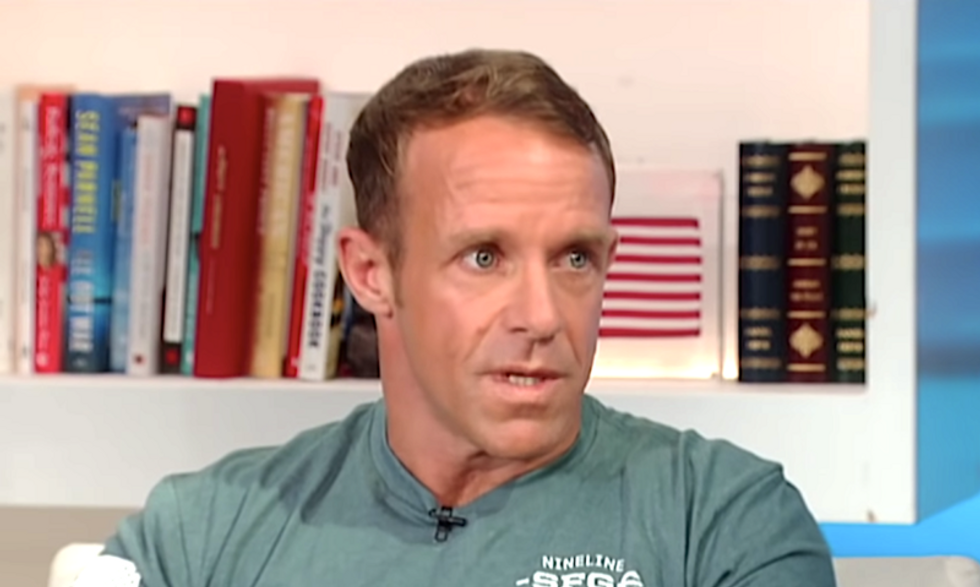 In a video posted to his Facebook and Instagram pages, convicted war criminal and retired Navy SEAL Edward Gallagher slammed his former platoon members who accused him of killing civilians, calling them "cowards."

In the video, Gallagher highlights the names, photos, duty status, and current units of his former SEAL team members -- some of whom are still on active duty, the San Diego Union-Tribune reports. According to some former SEALs speaking to the Tribune, Gallagher's actions could put those he exposed in danger.

“Attempting to call attention to (those SEALs’) status in the way it’s been done does not serve the mission or the interests of the Navy,” former petty officer 1st class David Shaw said. “To attempt to out (their) status raises questions about the decision to do so.”

“Each and every one of the guys who came forward were performers of the highest caliber and people of the highest reputations within the platoon,” Shaw added. "(One) was selected to serve at the most premier institution at Naval Special Warfare and that tells you everything you need to know about his performance and speaks volumes about his character.”

Navy Capt. Tamara Lawrence told the Tribune that it's Navy policy not to name the identities of active-duty SEALs.

In the video, Gallagher says that for his entire adult life, "I’ve had the honor and privilege of fighting for this country and your freedom."

“Even though I went to trial and exposed all the lies that were said about me by certain cowards in my platoon and found not guilty, there are those to this day who refuse to accept that fact," he continued.

Gallagher was accused of several war crimes by members of his platoon while he was in Iraq in 2017, which included the shooting of civilians and the stabbing of a wounded ISIS fighter in the neck, killing him. He was acquitted of most of the charges, but was convicted of posing for a photo with an ISIS fighter’s corpse. He was later pardoned by President Trump.