WATCH: House Dem trolls Trump at impeachment by citing a Fox News poll showing him getting crushed by Biden 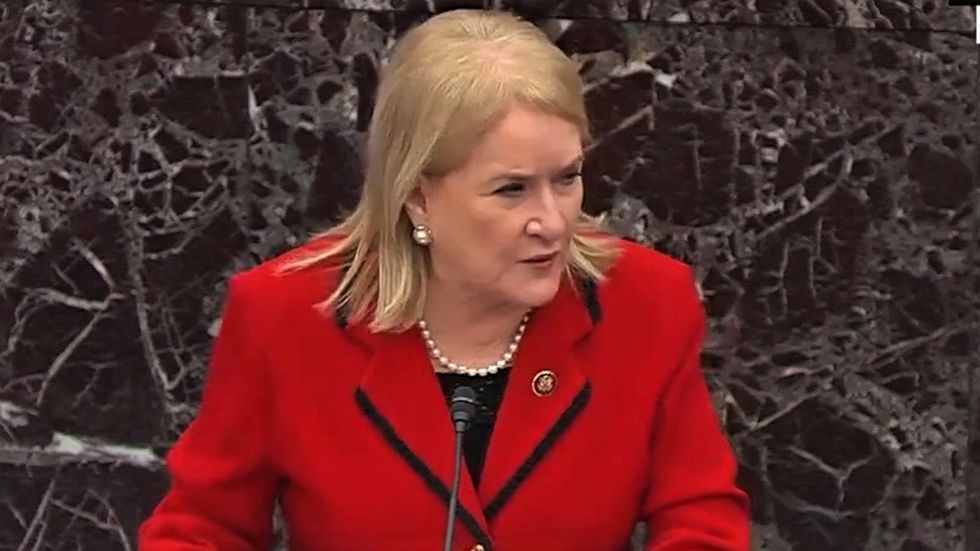 In arguing that Trump's sole motivation for requesting that the Ukrainian government investigate Biden was to help with his own reelection campaign, she showed polls from the president's favorite cable news network that showed him getting absolutely crushed by the former vice president.

She then recounts how Biden's entry into the race coincided with the president's increased focus on pushing Ukraine to publicly announce investigations of his prospective 2020 rival.