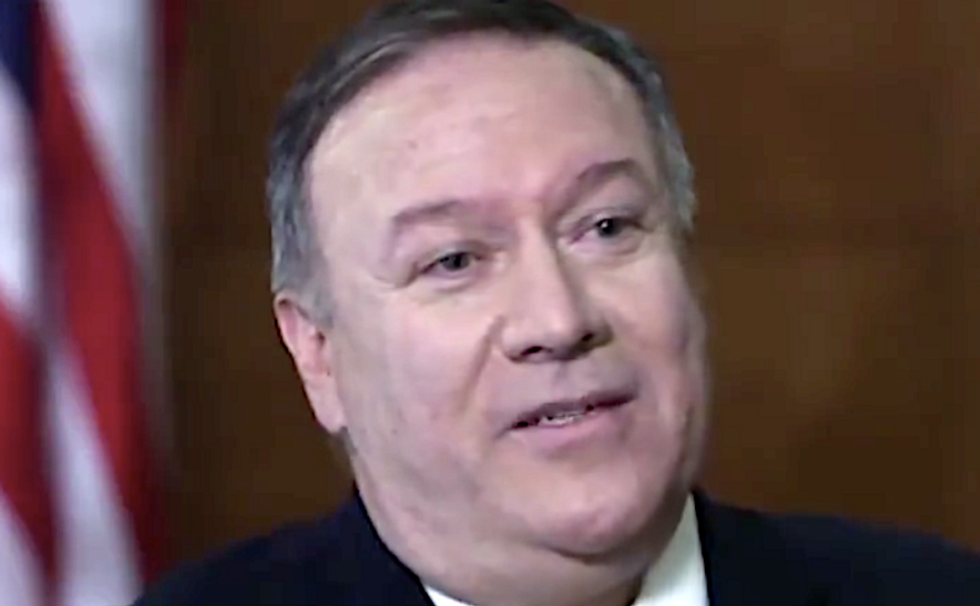 In an interview with ABC News' Kyra Phillips in Kyiv, Ukraine, Secretary of State Mike Pompeo refused to directly refute the revelations leaked from an unpublished manuscript of John Bolton's upcoming tell-all book, saying he would not comment on news from "the lands of the hypothetical."

"So you're now commenting on reports on an alleged book about notes that someone claims to have seen," Pompeo told Phillips. "I don't engage in that. I've said everything I have to say about what took place."

When asked if he thinks Bolton is reliable, Pompeo dodged again.

"There were times that we always had to work through things to make sure we had it accurate between us," Pompeo said, adding, "To be honest with you, I probably won't read the book."