'We could be in the middle of a full-fledged war': House Foreign Affairs chairman 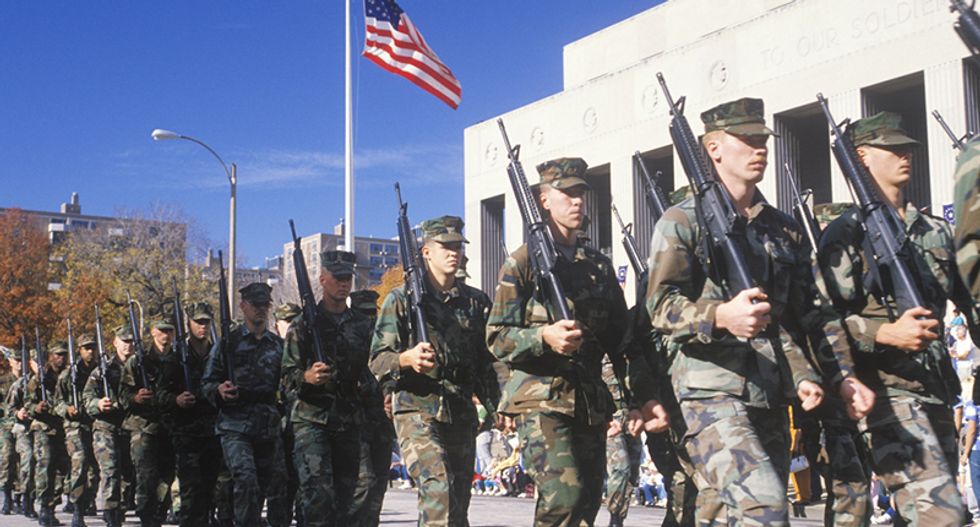 On Tuesday, Rep. Eliot Engel (D-NY), the chairman of the House Foreign Affairs Committee, told CNN's Erin Burnett that the United States could "very well" be in a "full-fledged war" with Iran.

"Well, it could very well be, and the president and his crew better figure out a way to sort of tone down everything because we could be in the middle of a full-fledged war, and I don't think that's something anybody wants," said Engel. "There's no doubt that America would win any kind of war, but the casualties would be horrific. And I don't think the American people are ready for it. I know Congress is not ready for it. And, you know, you had to expect that there would be some retaliation such as this. I don't like the regime in Tehran, but I don't think we want to go to war with them."

"So, the president earlier today said he would attack — that's his word, he would attack — in retribution if Iran were to strike any sort of an air base or anything like that," said Burnett. "And he also, as I mentioned a few days ago, said that he would engage in a disproportionate response if he felt like it and it didn't matter what Congress said, that he could do that. Do you believe that Secretary Esper, Secretary Pompeo, are going to be able to talk to him tonight and get him to not do something like that?"

"Well, I would hope so," said Engel. "You know, talk is cheap and bluster is cheap. And we can, you know, all be the toughest guy on the block and dare someone to knock our head off, but that's really irresponsible."