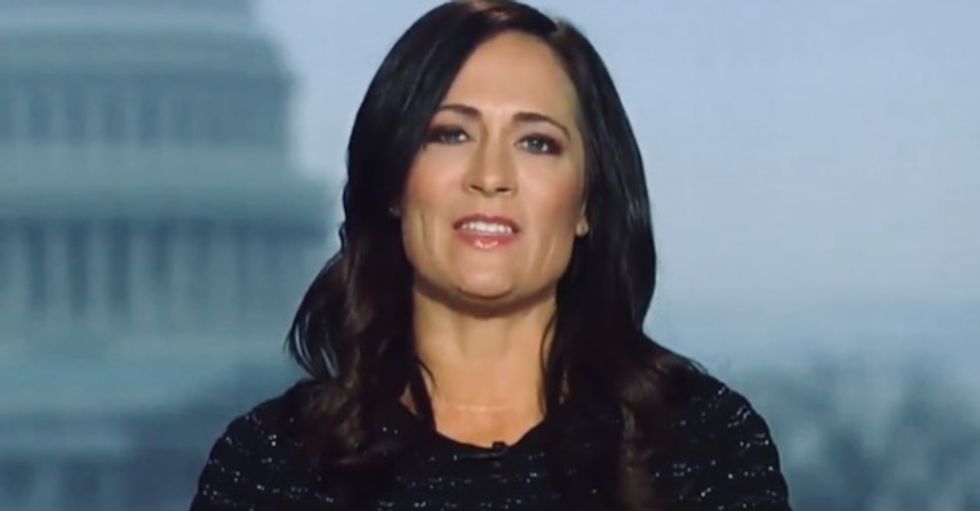 "I think the president is making clear that the Democrats have been parroting Iranian talking points and almost taking the side of terrorists and those who were out to kill the Americans," Stephanie Grisham said on Fox News. "I think the President was making the point that the Democrats seem to hate him so much that they're willing to be on the side of countries and leadership of countries who want to kill Americans.