'Zero cooperation' from Prince Andrew over Epstein: US prosecutor 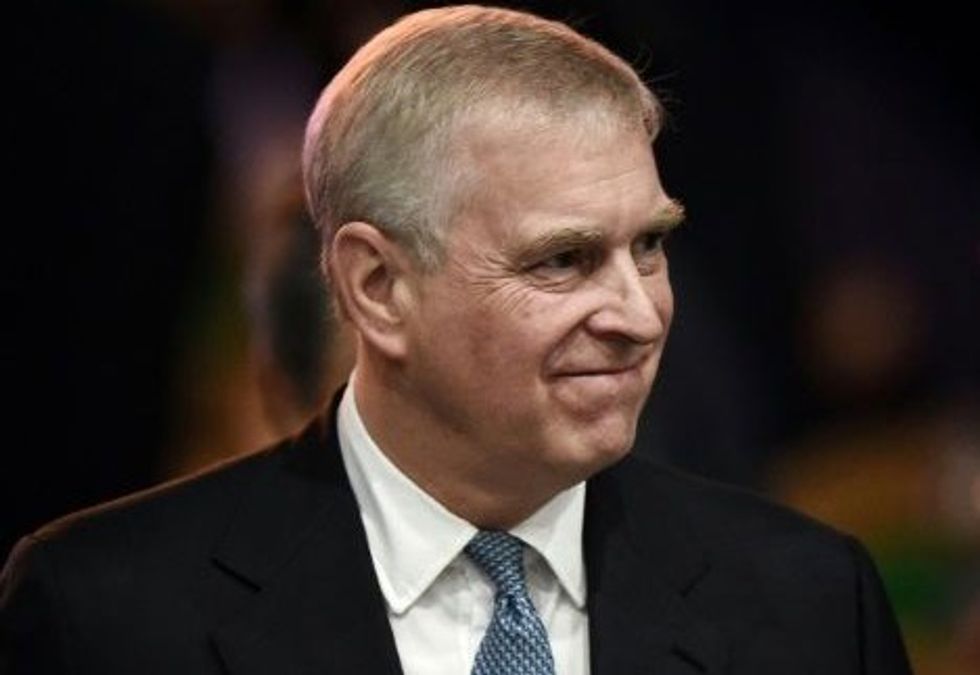 Prince Andrew has provided "zero cooperation" regarding late sex offender Jeffrey Epstein and has yet to respond to a FBI request for an interview, a US prosecutor said Monday.

Andrew denies claims he had sex with a 17-year-old girl procured by Epstein and said in November he was "willing to help any appropriate law enforcement agency with their investigations, if required."

But New York attorney Geoffrey Berman, who is leading an investigation into possible co-conspirators of Epstein's, said his office and the FBI had not heard from Andrew despite his offer to cooperate.

"To date, Prince Andrew has provided zero cooperation," Berman told reporters during a news conference outside Epstein's former New York home where Andrew has admitted staying at in the past.

Buckingham Palace did not immediately respond to request for comment when contacted by AFP.

Queen Elizabeth II's second son, 59, was forced to step back from royal duties after he faced outrage over an interview with the BBC late last year in which he defended his friendship with disgraced US financier Epstein.

He was a multi-millionaire hedge fund manager who befriended countless celebrities over the years, including US President Donald Trump.

He denied the charges but was facing up to 45 years in jail if found guilty. His death also deprived countless alleged victims of justice.

Dozens of women who say they were abused by Epstein have sued his estate and prosecutors have pledged to pursue any accomplices.

"Jeffrey Epstein couldn't have done what he did without the assistance of others and I can assure you that our investigation is moving forward," Berman said Monday.

Epstein's death fueled several conspiracy theories, mostly speculating that he was murdered to stop him revealing compromising information about some of his wealthy acquaintances.

A growing number of organizations have distanced themselves from Prince Andrew.