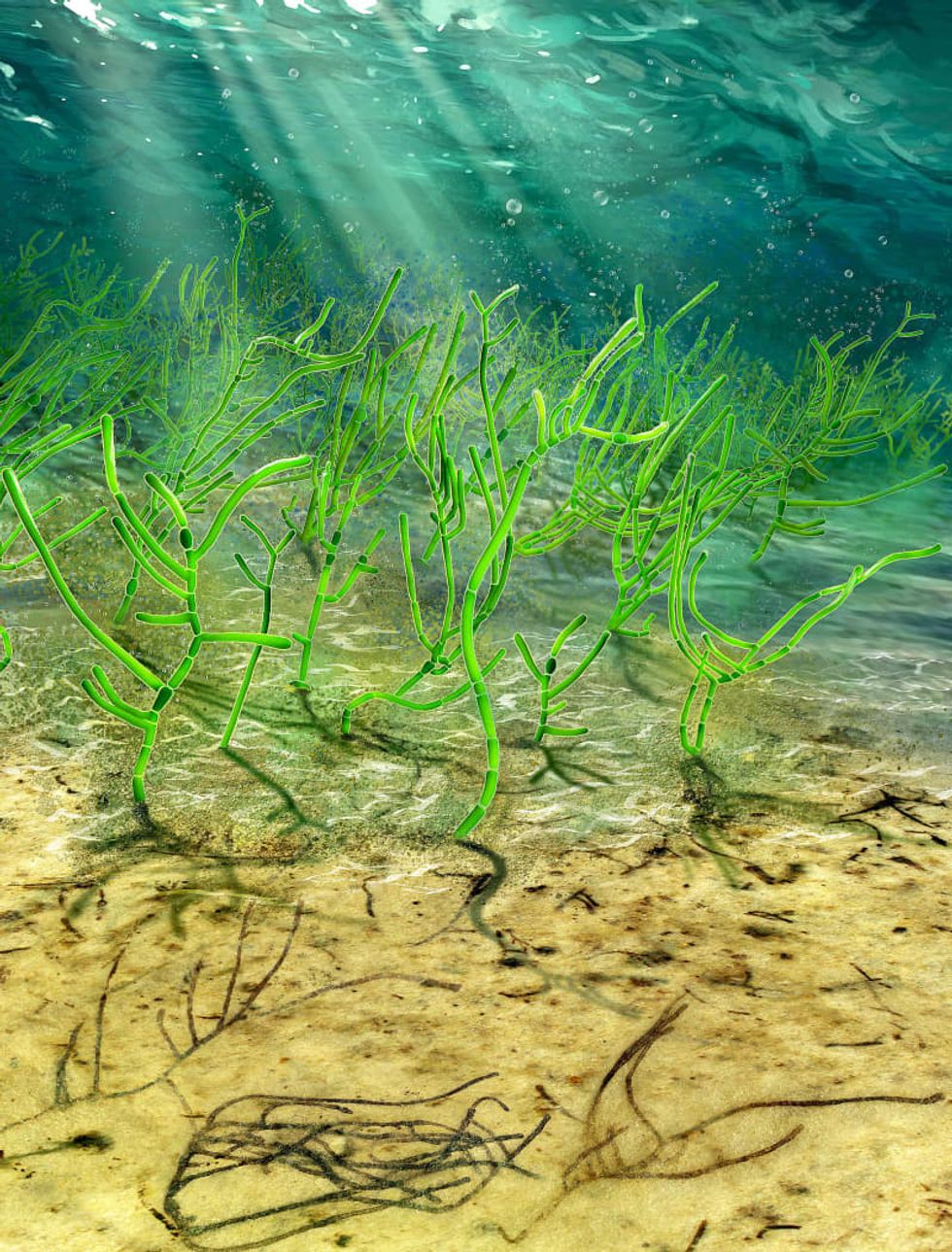 Paleontologists announced on Monday the discovery of a billion-year-old green seaweed fossil, evidence of something way older than land-based plants, an ancestor to everything that grows on Earth.In a studypublished in the journal Nature Ecology & Evolution , researchers from Virginia Tech write that the seaweed, Proterocladus antiquus, is likely the ancestor of the very first land-based plants and trees on Earth, which showed up around 450 million years ago.Scientists found this seaweed microfossil in a rock near the city of Dailan in northern China, and the seaweeds are tiny, at around 2 mil...