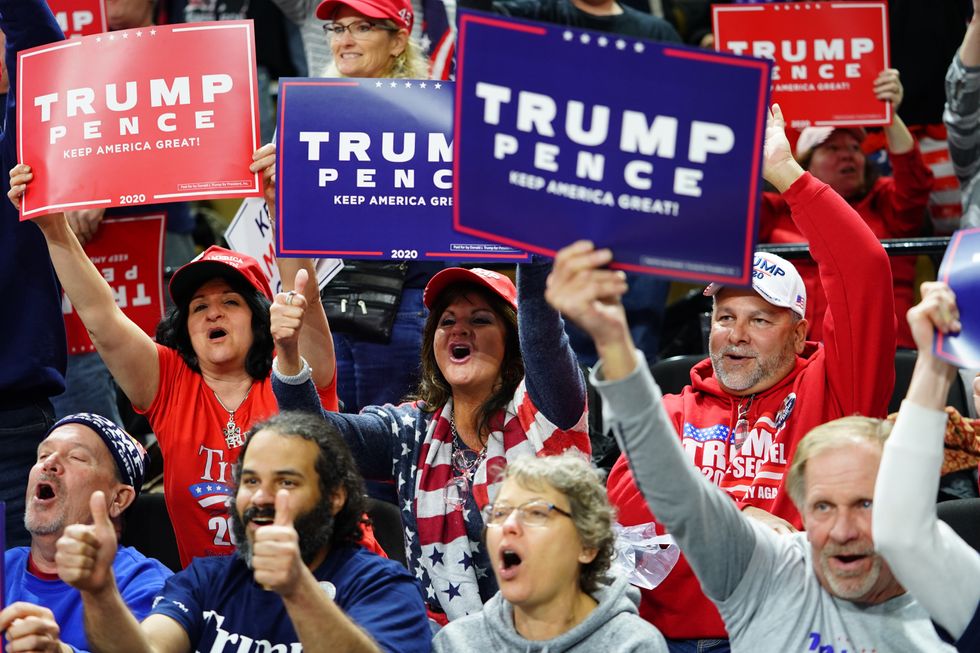 The email from Mr. B did not particularly stand out. Like many, he took issue with a column I had written explaining why African Americans would vote for Mike Bloomberg over Donald Trump in a presidential matchup.“Im glad your the voice for all of the American colored population. #TRUMP2020,” he wrote, exactly how it is printed.After reading it, I did what I always do when I receive emails containing racial epithets or other hateful remarks.“Don’t bother emailing me again,” I fired back. “The use of ‘colored’ crossed the line. You’re blocked.”But Mr. B’s response was different from the combati...

A detail from a new Washington Post report shows that Donald Trump was personally involved in returning only a portion of the government documents the National Archives had repeatedly asked him to return.

The former president asked one of his lawyers to tell the National Archives earlier this year that he had returned all the documents, which the attorney refused to do because he wasn't sure it was true, and the Post's Jacqueline Alemany told MSNBC's "Morning Joe" that Trump personally packed the boxes himself -- suggesting that he was fully aware that additional materials remained at Mar-a-Lago.

The government calls Stewart Rhodes the "general" of a traitorous violent insurrection in Washington on January 6, 2021; his lawyers say he led a "peacekeeping force" in the riot at the US Capitol.

And his former wife called him a narcissistic "sociopath" who mythologizes his own future as "the next George Washington."