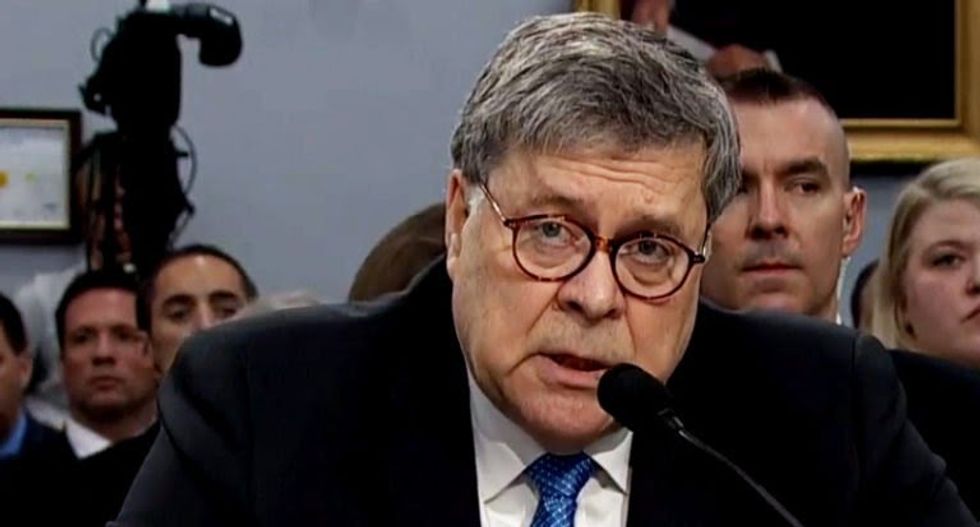 The Department of Justice and the House Judiciary Committee have confirmed that Attorney General William Barr will testify at the end of next month.

In a statement, Judiciary Chairman Jerry Nadler said that Barr would appear before the committee on March 31 "to address numerous concerns regarding his leadership of the Department of Justice and the president's improper influence over the department and our criminal justice system."

Barr most recently came under fire after the Justice Department reversed course and recommended a more lenient sentence for Trump-ally Roger Stone.