Bad for what ales you? US drinkers snub Corona beer over virus 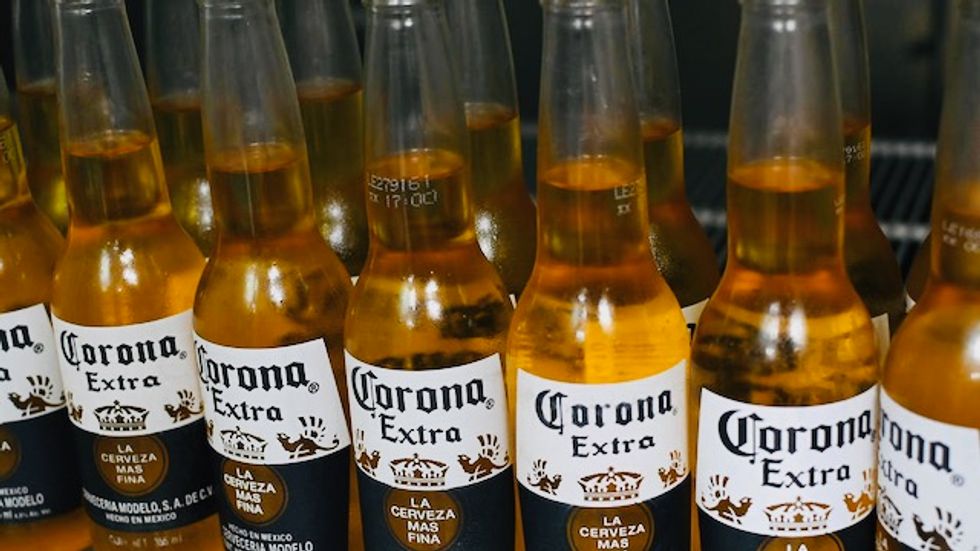 Confusion between coronavirus and Corona beer has been a punchline of questionable taste during the outbreak -- but the matter may be no joke for the brand.

The phrase "38% of Americans" was trending Friday on Twitter following a survey showing that proportion of beer drinkers "would not buy Corona under any circumstances now."

Ronn Torossian, founder and CEO of public relations firm 5W, which polled 737 US beer drinkers, said there "no question that Corona beer is suffering because of the coronavirus."

"While the brand has claimed that consumers understand there's no linkage between the virus and the beer company, this is a disaster for the Corona brand," Torossian said in a statement.

"After all, what brand wants to be linked to a virus which is killing people worldwide?"

The survey results were supported by a report from market analysis firm YouGov that pointed to an uptick in internet searches for phrases like "Corona beer virus" that was weighing on brand reputation.

The Mexican-heritage beverage, owned by Constellation Brands, has not helped its cause with an awkwardly-phrased advertising campaign to plug new hard seltzer offerings in the United States.

The beverages, available in four "delicious" flavors, will be "coming ashore soon," according to the spot posted to Twitter that had received 7.3 million views by Friday on the Corona USA page.

"Given what's hitting the news right now, this seems in remarkably poor taste," one critic posted.

"Pretty sure Corona has always had remarkably poor taste," another replied.

Constellation did not immediately respond to a request for comment.

Brand favorability for Corona dropped from 75 percent in early January to 51 in late February, according to daily consumer surveys taken by YouGov.