Bill Barr's threat to resign has already compromised his credibility to do his job: Ex-FBI official 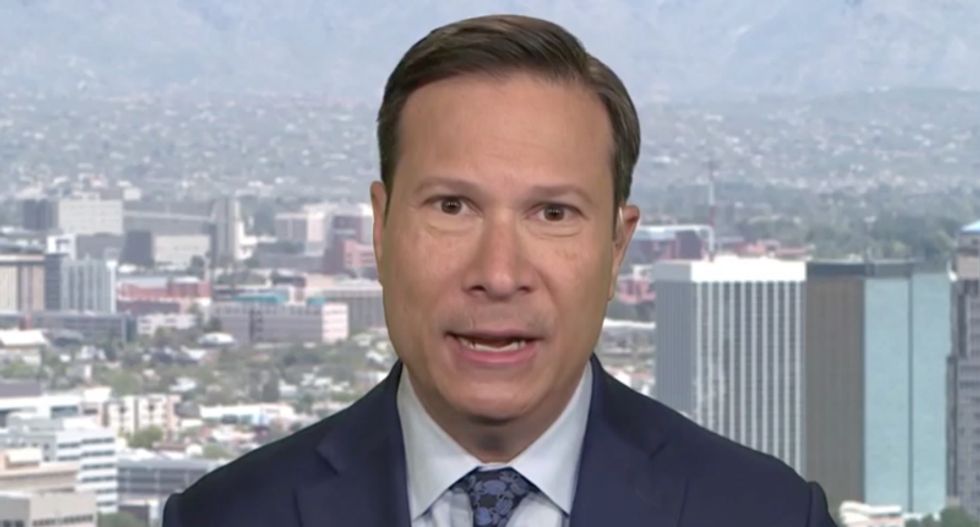 On Wednesday, former FBI counterintelligence official Frank Figliuzzi suggested that Attorney General William Barr has already compromised his position enough by putting out his threat to resign, that he might as well go through with it — or be fired.

"If there is a pardon that further undermines justice that was made out by career prosecutors so much so that — so tainted, so contaminated that four career prosecutors quit the case, would a pardon necessity a resignation from the attorney general?" asked host Nicolle Wallace.

"I think we've already answered this question. It's rhetorical," said Figliuzzi. "This has to be run through the Justice Department. Barr had a chance to say no to the pardons. And I don't think he's going to do it."

"I got a good piece of advice one time moving up the career ranks in the FBI," continued Figliuzzi. "One of my mentors said to me, 'Frank, if any agent walks in your office and says he's thinking about resigning, take his badge and wish him well.' The point being, we're not in a role that you can simultaneously do while you're thinking about maybe resigning or retiring. You need to go, and Trump should do the same thing with Barr. If you're thinking about being the attorney general, and whether you should be in a role, you should go."