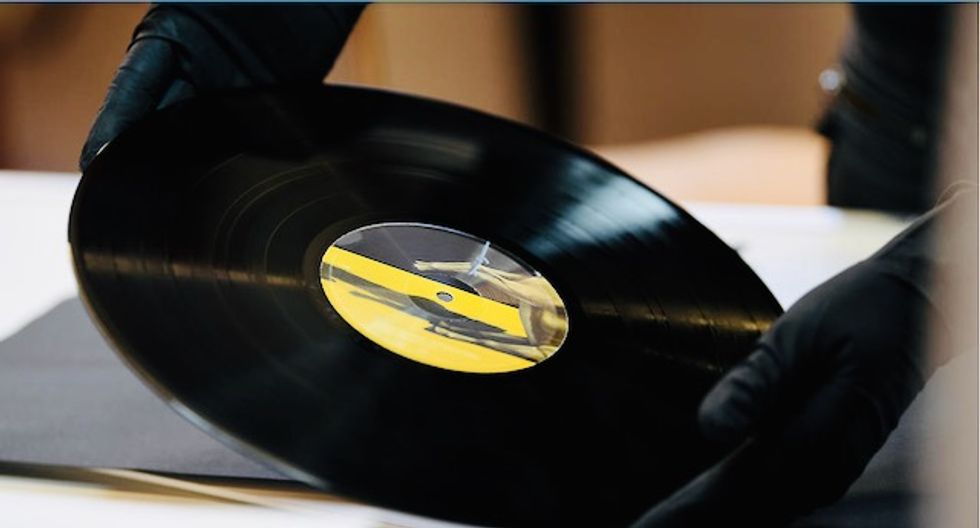 The darling of hipsters, collectors, and fans of a warm analog sound, vinyl has seen resurging popularity in recent years -- but the industry is fearful after a recent California fire destroyed a key supplier.

In 2018, vinyl saw revenues hit their highest level since 1988, totaling $419 million -- an eight percent jump from the previous year, according to the Recording Industry Association of America.

But the recent blaze has industry members fearful that a lacquer shortage could disrupt global suppliers.

"It's too soon to predict a disaster but we all can agree this is a very scary time for all of us in the industry," said Gil Tamazyan, CEO of the LA record pressing plant Capsule Labs.

"We are all worried there may be a delay before a solid solution is found," he told AFP.

The loss of the plant leaves the Japanese firm MDC as the world's sole lacquer supplier, which previously had provided only approximately 20 percent of the total global stock, according to Tamazyan.

"Disaster for the vinyl pressing industry," tweeted the Canadian firm Duplication in the immediate aftermath.

But though he called the fire "quite a blow," David Read, Duplication's vinyl coordinator, cautioned against predictions of doom.

"The industry will rebound as it has before," he told AFP. "Remember vinyl was considered 'dead' 20 years ago -- except to everyone who was still keeping it alive."

The loss could trigger a backlog and spike in vinyl manufacturing prices, but Read said it could also spur new growth.

"Perhaps the phoenix-in-the-flame here is that new innovators get involved," he said.

A lacquer disc is created when an engineer cuts grooves into its surface that will be used to create a master recording, which can then be used to press copies.

Another option is Direct Metal Mastering, in which a blank copper plate is cut directly into instead of the lacquer material.

Reid said there are currently no commercially available DMM plants in North America, and eight in Europe.

"Hopefully labels will allow for a longer lead time on projects so things flow as smooth as they can," he said.