Coronavirus masks: Can't find one? Would bandanna work? Does it matter? 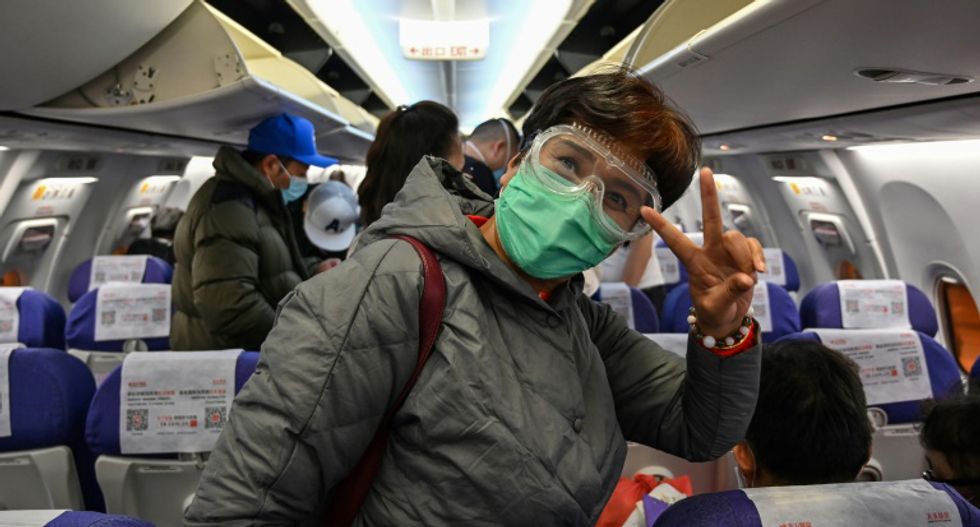 A passenger wearing a protective face mask and glasses gestures upon her arrival at Pudong International Airport in Shanghai. AFP / Hector RETAMAL.

Fears of a coronavirus pandemic have spurred a run on face masks worn to reduce chances of inhaling airborne virus from someone else’s coughs and sneezes.Store shelves are empty and so are the stockrooms of online e-tailers, from the mighty Amazon to drug store chains like CVS.Now what? Well, for the record, the U.S. Centers for Disease Control and Prevention doesn’t recommend face masks for those who aren’t sick or caring for someone with the disease. Instead, just keep your distance (six feet) from others, cover your nose and mouth if you cough or sneeze, wash your hands and stay home if you...