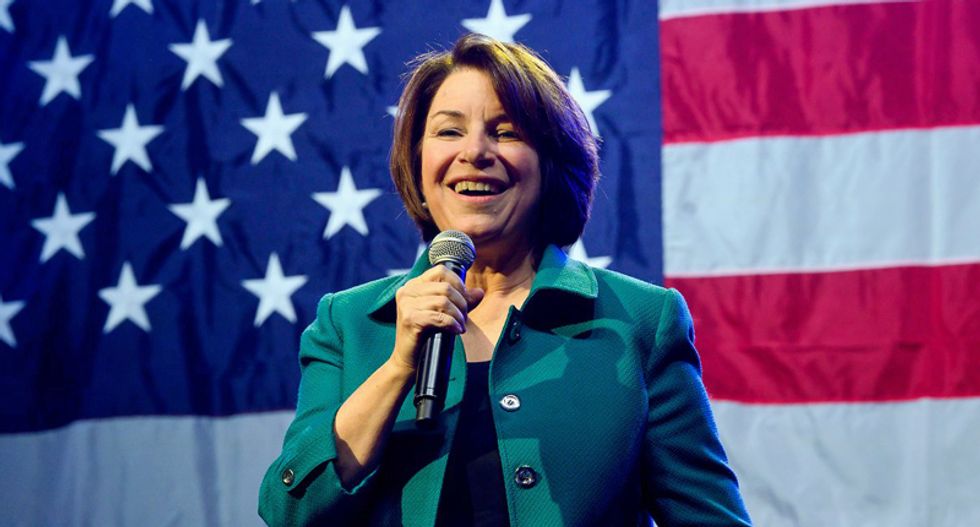 The ideal began to get real on Tuesday, as seven of the top contenders for the Democratic presidential nomination sparred over the price tag on health care reform and even revealed similarities on issues like marijuana legalization.With Democrats in 15 states and American Samoa set to cast their primary votes in the next week, the candidates eagerly seized their chances on the debate stagein Charleston, S.C., to jab Sen. Bernie Sanders of Vermont, the current frontrunner, during the party’s tenth debate.For all of their interruptions and talking over each other, though, the candidates offered ...