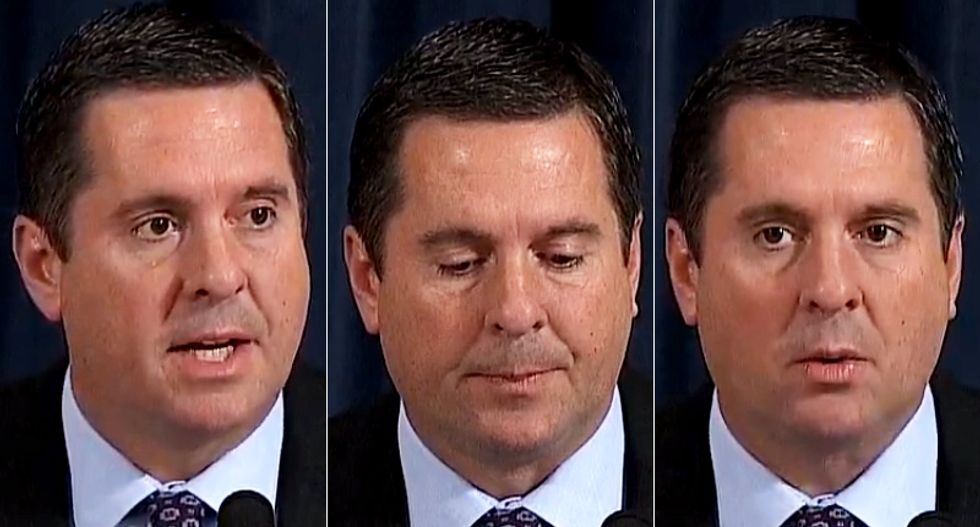 Rep. Devin Nunes weighed in on the Iowa Caucuses debacle with a partisan and uninformed "hot take." The Republican California Congressman who's very close to the White House and President Donald Trump posted a tweet suggesting Democrats didn't have a paper backup system for Monday's first-in-the-nation presidential caucuses.

It's false to suggest there was no paper backup system. In fact, the caucus counting system is done largely on paper, and there is a paper backup system. The digital problem was reportedly with miscoding in a new app Iowa decided to use. Results are promised for later today.

"Iowa Democrats for the first time enacted a new 'preference card' system in which caucus-goers wrote down their choice for president. This created an unprecedented paper trail," Politico reports.

But as some pointed out, Rep. Nunes not only thinks Democrats didn't read a GOP report, he apparently didn't either, since he voted against an election security bill that requires paper ballot backups. The bill's sponsor is a Democrat.