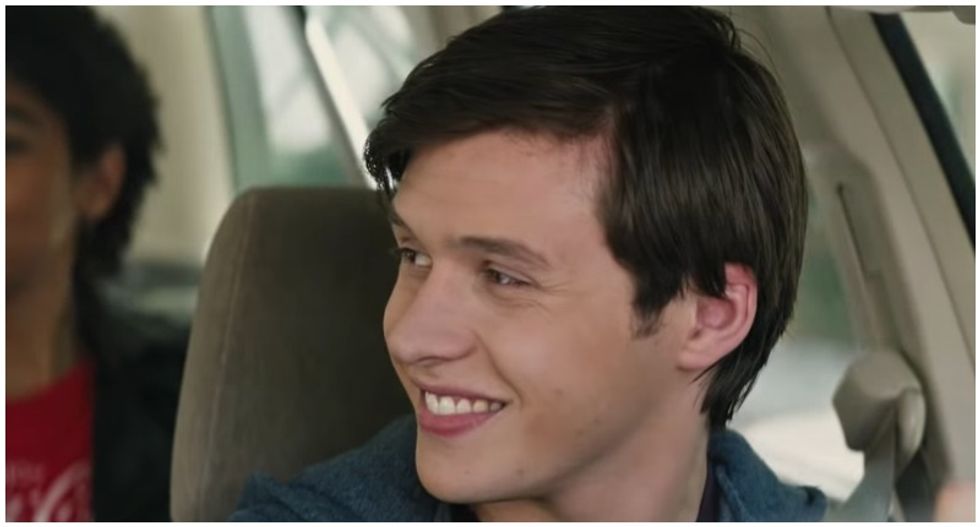 A 10-part series about a teen's journey of self-discovery while adjusting to a new city and struggling with his sexual orientation has been dropped by Disney Plus because it was deemed not "family friendly," according to a report from Variety.

The "Love, Simon" series will instead debut on Hulu in June, which also happens to be Pride Month. Actor Michael Cimino plays the leading character named Victor, who is described as a "new student at Creekwood High School on his own journey of self-discovery, facing challenges at home, adjusting to a new city, and struggling with his sexual orientation."

Some saw Disney's cancellation of the show as hypocritical:

["MCU" stands for "Marvel Comic Universe," which is owned by Disney]