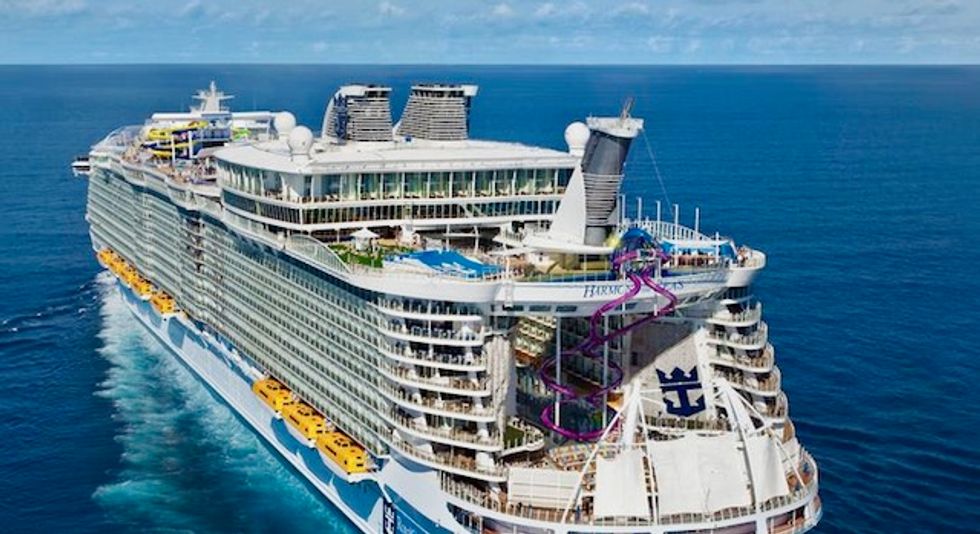 Dozens of passengers allowed off a coronavirus-stricken ship have developed symptoms including fever and will be asked to take tests for the virus, Japan's health minister said Wednesday.

The news came as another death linked to the virus in Japan was reported and the government urged organisers of major events in the next fortnight to consider cancelling or downsizing them to help curb the spread of infections.

"We asked all of them (who have symptoms) to see a doctor and to take tests."

Around 970 people were allowed off the boat last week after testing negative for the virus, but several have subsequently been diagnosed with the illness.

Japan has come under increasing pressure over its handling of the crisis on the vessel.

Those allowed off the ship after a 14-day quarantine were asked to stay inside, but no formal measures restricting their movement were imposed.

Opposition lawmakers have blamed the government for failing to implement a fresh 14-day quarantine after the passengers left the cruise ship -- as was required by countries that repatriated citizens from the boat.

Infections have also continued to rise inside Japan, and Prime Minister Shinzo Abe on Wednesday said hosting large events should be reconsidered.

"In light of the significant infection risks, we will ask that national sporting or cultural events that will attract large crowds be either cancelled, postponed or downsized for the next two weeks," Abe told a cabinet task force meeting on the outbreak.

The government has repeatedly said that the coming weeks will be critical in limiting the spread of the virus in Japan.

But its measures have been largely advisory, including recommending that people work from home or commute off-peak.

The recommendations come as the local government in northern Hokkaido announced in its latest update on the virus the death of a local resident, whose name, gender and age were not revealed.

The school board in Hokkaido, where at least 38 people have been diagnosed, is expected to advise public schools to close.

Japan has seen at least 165 infections separate from the outbreak on the cruise ship.

The outbreak has raised fears that the Olympic Games to be hosted in Tokyo this summer could be cancelled, a possibility government officials and organisers have rejected.

"We have never discussed cancelling the Games," the organisers said in a statement sent to AFP on Tuesday.

"Preparations for the Games are continuing as planned."