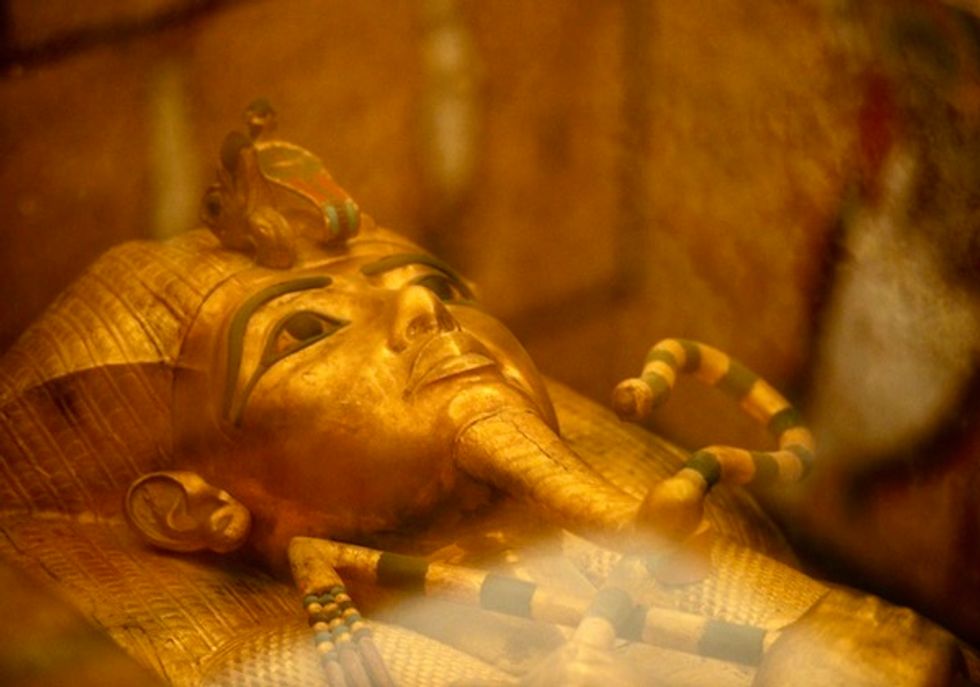 A Cairo criminal court sentenced the brother of a former Egyptian finance minister to 30 years in jail on Saturday for smuggling antiquities out of the country, a judicial source said.

Raouf Ghali, the sibling of Hosni Mubarak-era finance minister Youssef Ghali, was sentenced to 30 years in jail and fined 6 million pounds ($380,000) for his role in trafficking artefacts out of Egypt to Italy.

He had three accomplices, including Italian ex-honorary consul to Egypt Ladislav Skakal, who was sentenced in absentia to 15 years in jail and a million pound fine.

Skakal now faces 30 years imprisonment if apprehended by Egyptian authorities, having previously been sentenced to 15 years in absentia in January as part of the same case.

Egypt has requested that Interpol issue a red notice against the disgraced former honorary consul.

Italian police discovered the loot in a diplomatic shipping container en route from the Mediterranean port city of Alexandria to Salerno in Italy in 2017.

The stolen antiquities were returned to Egypt in cooperation with Italian authorities in 2018.

Also sentenced in the case were two Egyptians, both given 15 years in jail and a million pound fine.

Looting and trafficking of Egypt's cultural heritage increased during the the popular uprising that ousted former president Mubarak in 2011 and during the years of political turmoil that followed.

Last year, the golden coffin of a Pharaonic priest that had been stolen amid the tumult was unveiled in Cairo after it was repatriated from the United States.

In recent years, Egypt has sought to promote its archaeological heritage in a bid to revive its vital tourism sector.