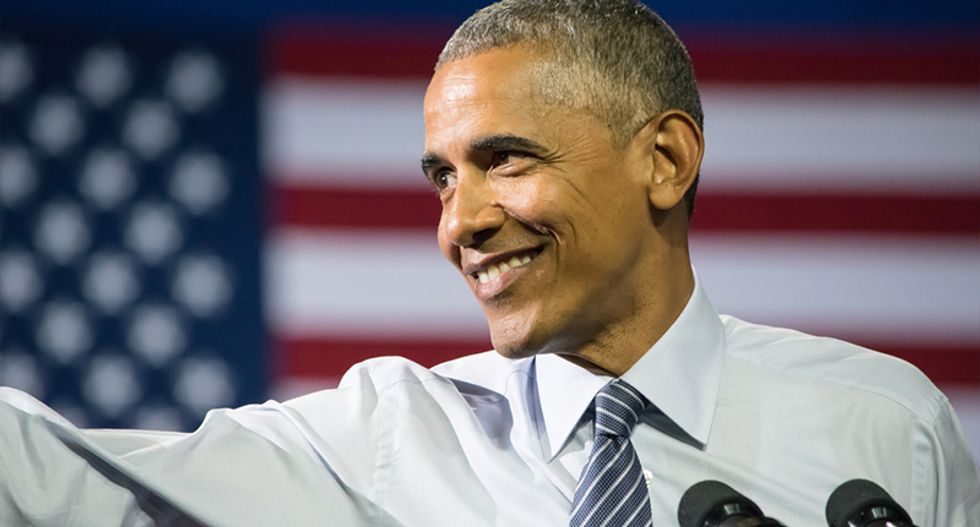 Dan Pfeiffer, a former adviser to President Barack Obama and current host of the "Pod Save America" podcast, has written a piece in Politico that offers three essential tips for whomever the Democratic Party nominates as its candidate for president.

In particular, Pfeiffer looks at the major mistakes that Sen. Mitt Romney (R-UT) made when he ran against Obama in 2012, and which allowed Obama to win quite handily despite being stuck with an unemployment rate of 8 percent.

The first mistake Romney made, according to Pfeiffer, was making the entire election a referendum on Obama instead of a platform to promote his own vision of a stronger America.

By focusing all fire on Obama without properly introducing himself to voters, Romney gave the Obama campaign an opening to portray him as a ruthless vulture capitalist who relished sending American jobs overseas.

The second mistake was assuming a high unemployment rate and wide dissatisfaction with the economy would be enough to oust Obama. As Pfeiffer, the Obama campaign used Romney's embrace of then-running mate Paul Ryan to make the campaign a referendum on inequality rather than how people currently felt about their personal financial situations.

Thus, even though the unemployment rate in 2020 is far lower than in 2012, a smart Democratic campaign could still beat Trump on the economy by talking about economic fairness.

And finally, Pfeiffer says that Romney hurt himself by relying too much on echo-chamber media that assured him Obama was weak and disliked.

"Romney was running against the proto-socialist, madrassa-educated, wholly un-American caricature of Obama that Fox News pumped out into the world," he writes. "That may be how Sean Hannity saw Obama, but it’s not how voters in Michigan, Ohio and Wisconsin saw Obama."

Similarly, Pfeiffer says that many voters will not see Trump as a corrupt racist like he's seen among Democratic base voters -- and he says a smart candidate will try to understand his appeal and find ways to undermine it.