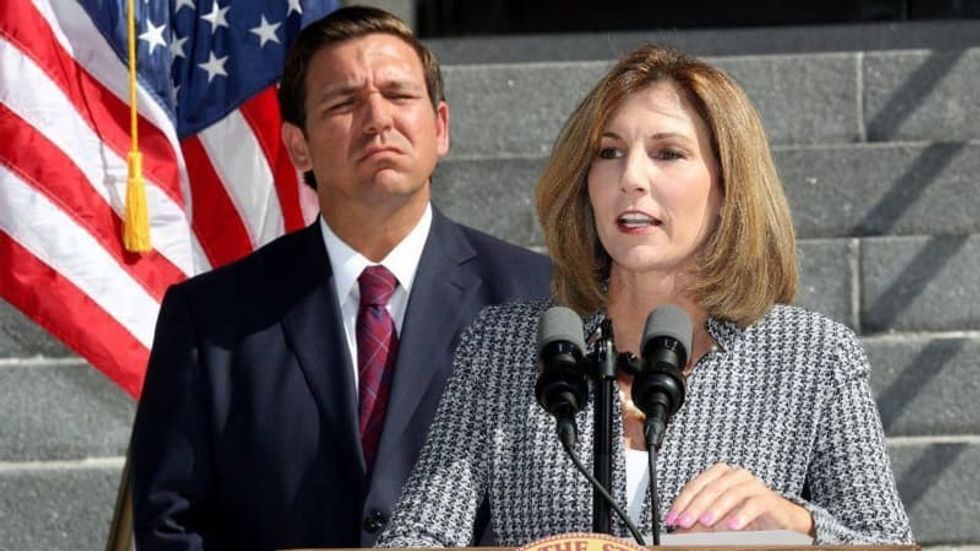 MIAMI — Less than five weeks before Florida’s March presidential primary, the Department of Homeland Security is investigating a previously unreported cyber attack on Palm Beach County’s elections office, according to Supervisor of Elections Wendy Sartory Link.Link, who was appointed last year by the governor to oversee the county’s beleaguered elections department, said she contacted the FBI in November after a veteran IT employee told her that the office had been infected by a ransomware virus only a few weeks before the 2016 election. The virus was not publicly disclosed in 2016.Link said t...