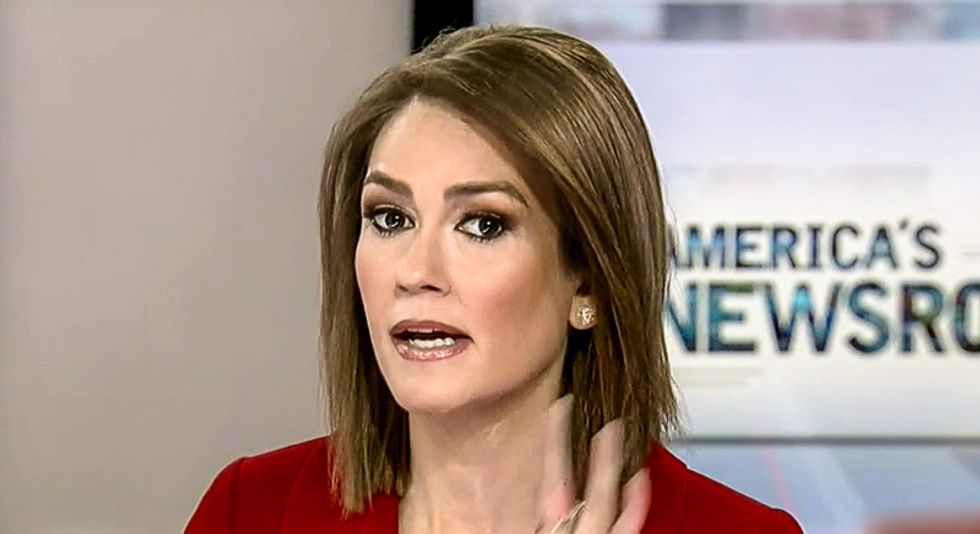 Fox News contributor Jessica Tarlov asserted on Thursday that Vice President Mike Pence is the wrong person to be in charge of fighting the coronavirus.

"There are deep concerns about putting Mike Pence at least quasi-in charge," Tarlov told a Fox News panel. "He oversaw an HIV outbreak in Indiana. Instead of going with science and dealing with needle exchanges, he went after Planned Parenthood and people got sick there because of it."

"Mike Pence is not a scientist, he's not a doctor, he's not someone who believes really in science," she continued. "And I don't believe that he should be in charge of this of anywhere near the forefront and that is a big concern."