George Conway: 'We might have to impeach Trump again' 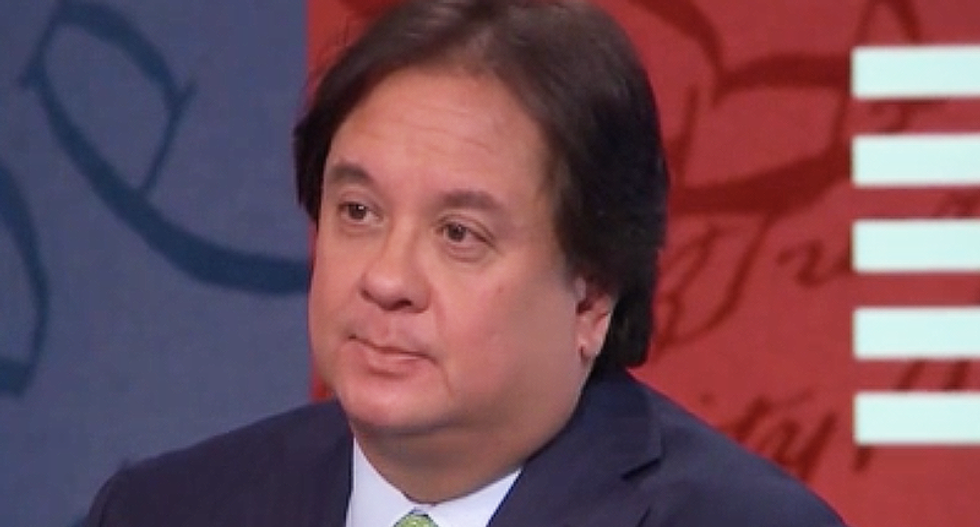 George Conway, the husband of Trump White House counselor Kellyanne Conway, argued in the Washington Post on Monday that President Donald Trump may need to be impeached again.

In his column, Conway outlines how Trump has only grown more emboldened to violate his oath of office ever since getting acquitted by the Senate last week, which he argued will make him even less likely to listen to any advisers he still has left who will caution him against breaking the law.

As evidence, he points to the abrupt firings of Lt. Col. Alexander Vindman and former European Union ambassador Gordon Sondland.

"If this were a criminal investigation, and Alexander Vindman and Sondland had given their testimony to a grand jury, this Friday Night Massacre could have been a crime," he writes. "At the very least, it ought to be impeachable: If Richard M. Nixon was to be impeached for authorizing hush money for witnesses, and Trump himself was actually impeached for directing defiance of House subpoenas, then there should be no doubt that punishing witnesses for complying with subpoenas and giving truthful testimony about presidential misconduct should make for a high crime or misdemeanor as well."

Even though Democrats likely won't launch a second impeachment inquiry over the firings of two impeachment witnesses, Conway says it's only a matter of time before Trump does something even more egregious.