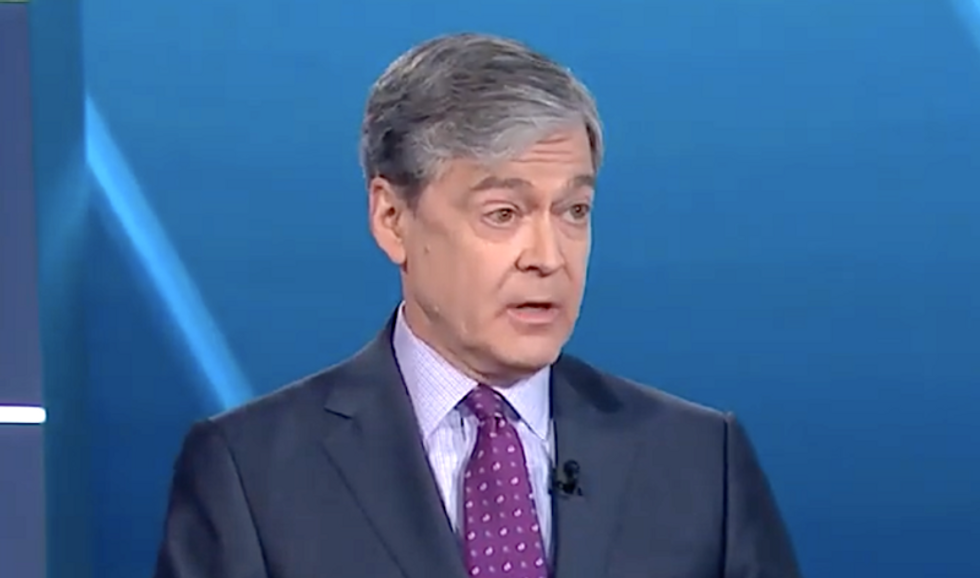 During a segment on CNN this Thursday, the panel discussed President Trump's earlier “unscripted, vindictive, at times profane, angry, rambling response to his impeachment acquittal.”

During the conversation, host Brianna Keilar turned to CNN reporter John Harwood and asked his thoughts on Trump's speech.

"Look, this was a very disturbing tableau for the country," Harwood said. "It was dark because he's made clear that his mind is dark. This is somebody in deep psychological distress right now -- self-pitying, insecure, angry..."

Harwood then cited Trump's claim that "I did nothing wrong."

"That sentence stops with the word 'I,'" Harwood said. "Because with Donald Trump, if he did it, it's not wrong. He doesn't recognize abstract concepts like right and wrong, like morality or immorality, like true or false, he recognizes what is good for him in the moment."