'I was on my own fact finding mission': Ex-Congressman denies Trump was in on scheme to float a pardon to Assange 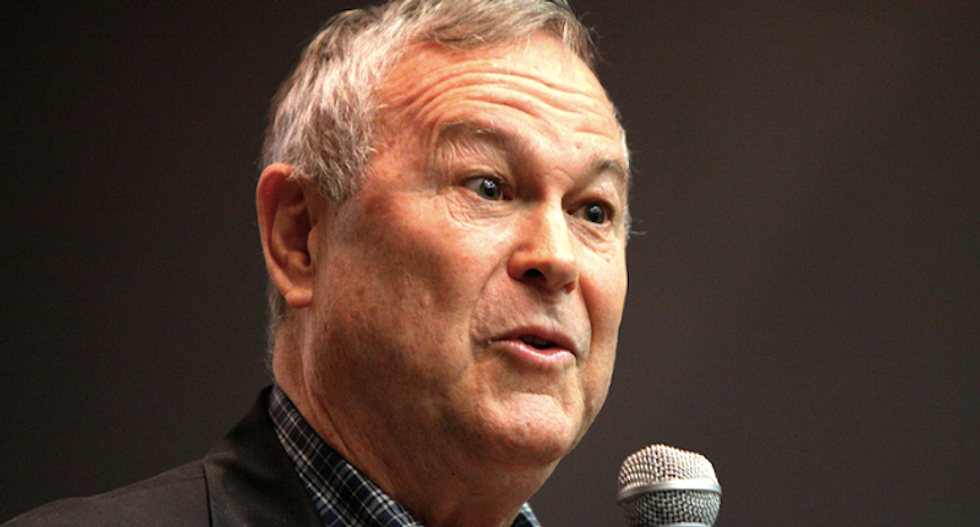 An Al Jazeera reporter said Wednesday that Assange revealed to him that President Donald Trump would pardon him if he denied that Russia hacked the Democratic National Committee. The go-between, according to Assange, was Rohrabacher.

"At no time did I talk to President Trump about Julian Assange," the former Congressman said. "Likewise, I was not directed by Trump or anyone else connected with him to meet with Julian Assange. I was on my own fact finding mission at personal expense to find out information I thought was important to our country."

He went on: "At no time did I offer Julian Assange anything from the President because I had not spoken with the President about this issue at all. However, when speaking with Julian Assange, I told him that if he could provide me information and evidence about who actually gave him the DNC emails, I would then call on President Trump to pardon him."

He claimed that he never made any kind of "deal" for Trump.

"Upon my return, I spoke briefly with Gen. Kelly," he continued in the statement. "I told him that Julian Assange would provide information about the purloined DNC emails in exchange for a pardon. No one followed up with me including Gen. Kelly and that was the last discussion I had on this subject with anyone representing Trump or in his Administration."

He closed by demanding an investigation for the murder of former DNC staffer Seth Rich, who was killed by a mugger while walking home. Republicans, like Rohrabacher, have alleged it was all a conspiracy and that Hillary Clinton had him killed.

Read the full statement from Rohrabacher.