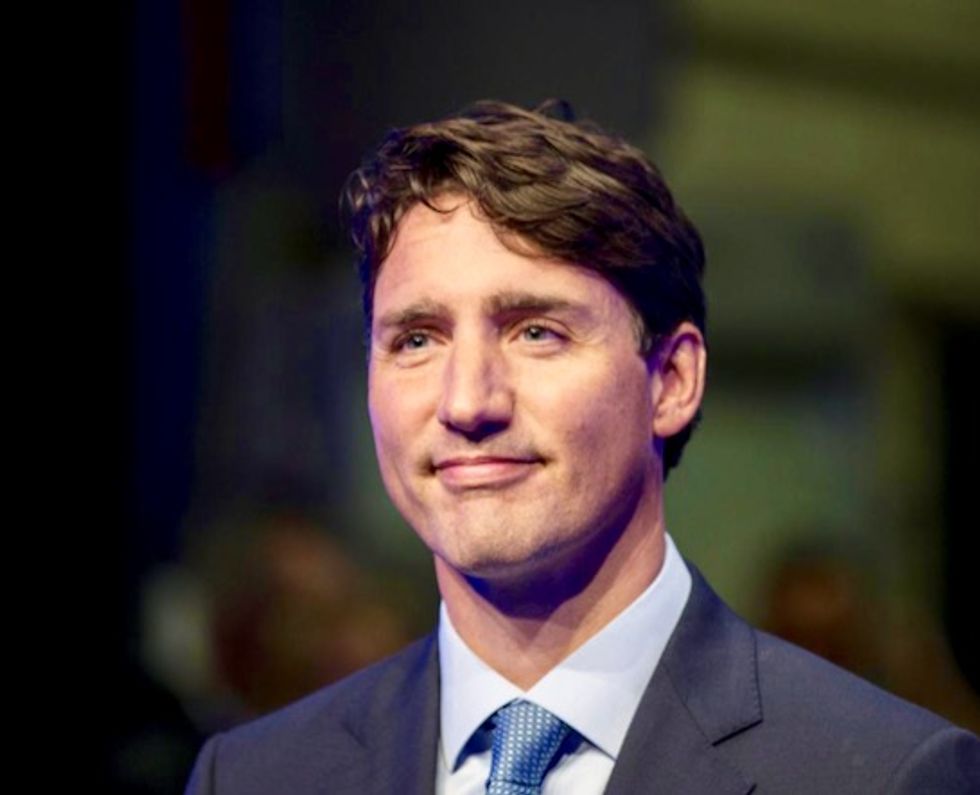 Canada's federal court on Tuesday denied a bid by indigenous tribes to block a long-delayed expansion of an oil pipeline, dismissing their claim that they had not been adequately consulted on the project.

The decision is a win for Prime Minister Justin Trudeau, whose government in 2016 approved the project connecting the Alberta oil sands to the Pacific coast for crude shipment to new overseas markets.

It also risks, however, turning climate activists who supported Trudeau's administration against him.

The federal court said the Coldwater Indian Band and other tribes had not proved that Ottawa "failed to meet its duty to consult and accommodate during the re-initiated consultations."

"Although indigenous peoples can assert their uncompromising opposition to a project, they cannot tactically use the consultation process as a means to try to veto it," said chief justice Marc Noel.

Natural Resources Minister Seamus O'Regan said the government had held "the most comprehensive consultation ever undertaken for a major project in Canada's history" with indigenous people.

"This project is in the public interest," he said, pointing to its "creation of thousands of good, well-paying jobs" and "getting more of our valuable natural resources to global markets."

According to Alberta Premier Jason Kenney the ruling "removes the last remaining legal obstacle" to the construction of the Trans Mountain pipeline.

The tribes, however, vowed to bring their fight to the Supreme Court.

"We say this project cannot go through," Leah George-Wilson, chief of the Tsleil-Waututh Nation, told a nationally-televised news conference.

Khelsilem Tl'akwasik'an of the Squamish Nation said further development of the oil sands made possible through the expansion of pipeline capacity would exacerbate global warming.

"We are risking unstable climate for future generations," he said. "Australia is burning... and yet this government wants to double down on building more oil pipelines."

The Trans Mountain project would expand an existing 715-mile (1,150 kilometer) conduit to move 890,000 barrels of oil a day across the Rocky Mountains to the Pacific coast, replacing a smaller, crumbling conduit built in 1953.

Indigenous groups had argued that a second consultation with them on the project's impacts on wildlife and the environment, mandated by law, had been inadequate.

The project was delayed several years by protests and legal challenges by environmental activists and indigenous tribes.

They contended that increased shipping along the Pacific coast could impede the recovery of killer whale populations, and risked contaminating the tribes' aquifer.

In 2018, the government stepped in to buy the troubled project for Can$4.4 billion (US$3.3 billion) from Kinder Morgan.

After fresh court-ordered consultations with indigenous groups affected by its construction, the government announced in June 2019 that it was moving forward.

The decision drew criticism from environmental groups that had traditionally sided with Trudeau, while supporters lamented how long the pipeline was taking to get built.

Canada is the world's fourth largest oil exporter but sells almost all of it to the US.

By the end of this month, Ottawa must decide whether or not to approve another controversial oil project in Alberta, a Can$21 billion oil sands mine proposed by Teck Resources.