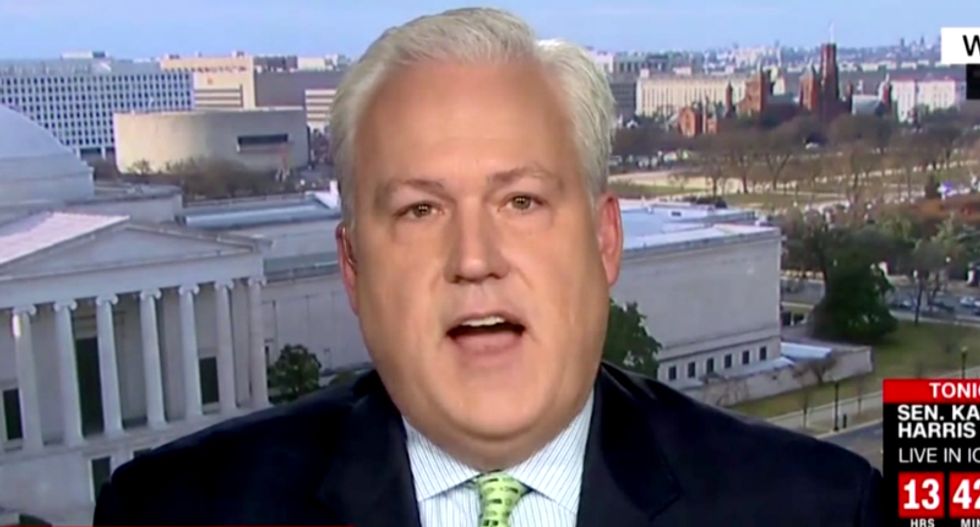 President Donald Trump is being roundly mocked for his now-deleted tweet praising the wrong Kansas City for winning the Super Bowl.

But Matt Schlapp — the pro-Trump lobbyist who heads the American Conservative Union and the annual Conservative Political Action Conference — took to Twitter to point out that all the "East Coast establishment" folks are wrong:

Promptly, Schlapp found himself on the receiving end of the same mockery facing the president: