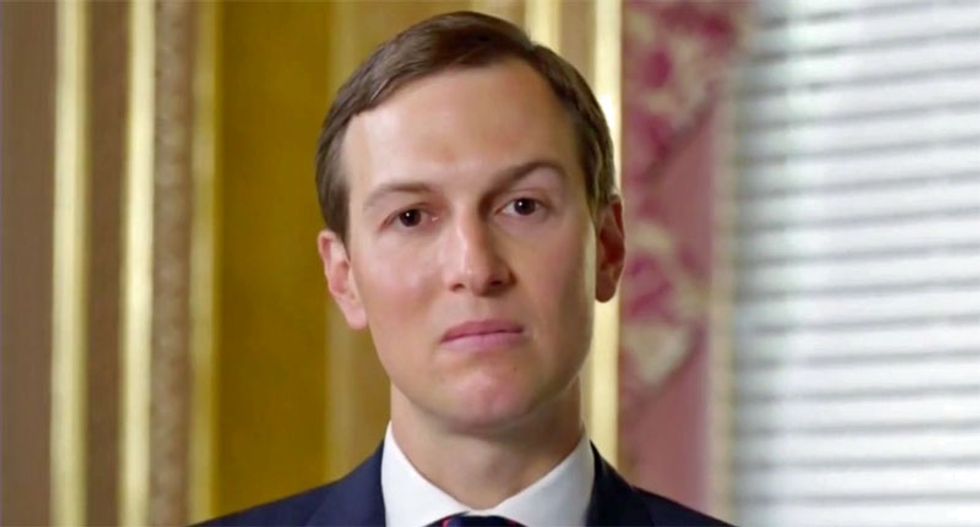 Kushner, architect of the controversial proposal that has been rejected by the Palestinians, said Abbas "does have a responsiblity" for the escalation in unrest after the unveiling on January 28.

"He calls for days of rage in response and he said that even before he saw the plan," Kushner told reporters after briefing UN Security Council members behind closed doors in New York.

"He rejected the plan before he even saw it, Kushner continued.

"I think that he was surprised with how good the plan was for the Palestinian people but he locked himself into a position before it came out and I don't know why he did that," he added.

A car-ramming targeting Israeli troops in Jerusalem wounded 14 people Thursday, while two Palestinians were shot dead in clashes in the occupied West Bank.

A third person was killed by Israeli officers inside the Old City in east Jerusalem after firing on police, Israeli officials said.

A spokesman for Abbas blamed Trump's peace proposal for the unrest.

"There is a long history of the Palestinian leadership paying the families of terrorists, inciting intifadas when they don't get their way," said Kushner.

"I just think the international community has grown very tired of that behavior," he added.

Kushner described the two-hour-long talks with the Council's 14 other members as "very constructive."