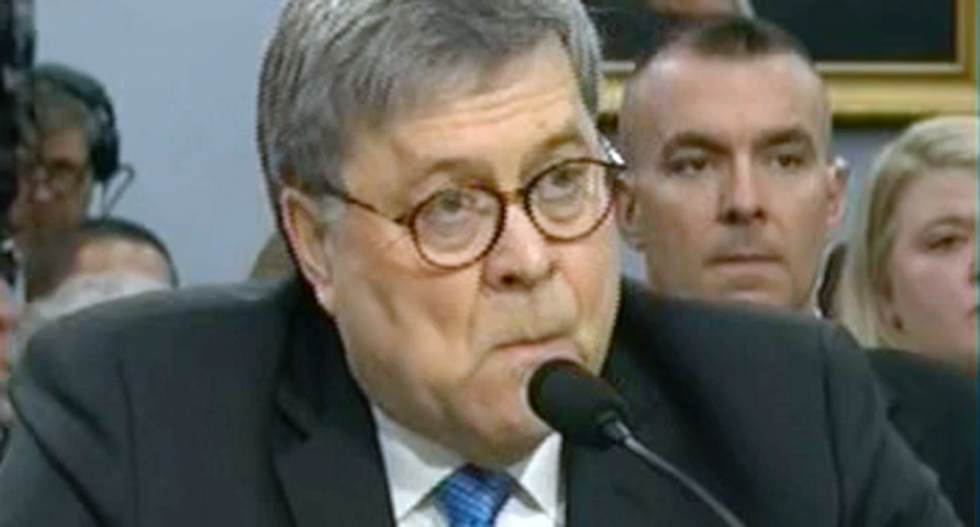 "The withdrawal of all four career prosecutors handling the case against Roger Stone, in the wake of the Justice Department’s sentencing shift, underscores that Attorney General William P. Barr’s department has effectively gone rogue," wrote Litman. "Resignation is the strongest possible protest that prosecutors can employ, within professional bounds, against improper conduct by their leadership. The president’s tweet and the department’s reduction of Stone’s sentencing were utterly rank and improper. The action runs counter not only to standard practice but also to the standard that the Justice Department is supposed to embody: the administration of justice without fear or favor."

The DOJ's decision to overrule those prosecutors' sentencing recommendations for Stone, Litman wrote, is unprecedented.

"Stone was convicted of serious crimes: lying to Congress and witness tampering," wrote Litman. "His recommended sentence was by the book — literally. Federal prosecutors go by a manual from the U.S. Sentencing Guidelines Commission that lays out appropriate sentences for specific offenses. The seven- to nine-year sentence that prosecutors had sought was precisely what equal justice mandated. That’s far from the 'miscarriage of justice' that Trump called it in a tweet."

"I have never experienced or even heard of a situation in which a career prosecutor had been ordered to withdraw a sentencing memorandum within the guidelines’ range," wrote Litman. "The original filing in the Stone case came from two career federal prosecutors and two special assistant U.S. attorneys. This rebuke has to be maddening for them."

"As a general matter, the Justice Department and the White House are supposed to communicate only in rare, well-defined instances and almost never about the results of individual cases," continued Litman. "Such contact is a third rail. For those of us committed to the normal course of legal justice, it cuts into bone for the department to do the White House’s bidding in a case in which the president has a strong personal stake."

"Amid this troubling trend, the prosecutors’ departures will ring the loudest alarm in the Justice Department and in Washington generally," concluded Litman. "The department’s reputation for doing the right thing, already eroded by the abuses that have piled up since Barr became attorney general, is on life support. That is among the most odious achievements of the Trump presidency."