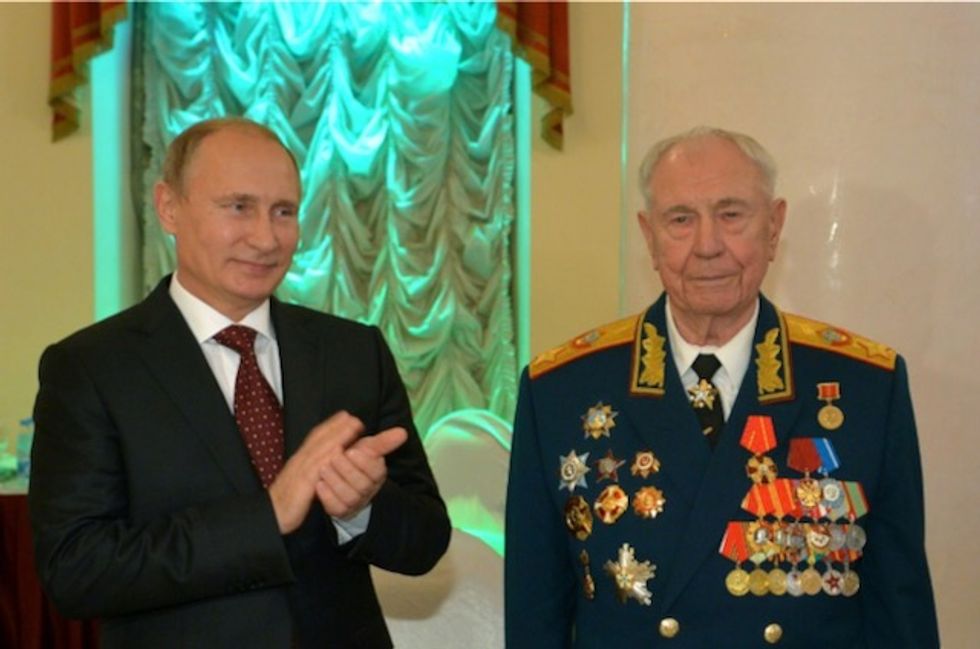 The last marshal of the Soviet Union Dmitry Yazov, who was a key player in the political turmoil that precipitated the collapse of the USSR, died in Moscow on Tuesday aged 95.

Yazov, who was then the Soviet Union's highest ranking military official, played a central role in the 1991 attempted coup against Mikhail Gorbachev and in the bloody repression of pro-independence uprisings in Lithuania.

Yet he remained a revered figure in Russia and was awarded military decorations by both Russian President Vladimir Putin and Defence Minister Sergei Shoigu.

"He was and will remain a legend," Shoigu said in a statement quoted by Russian news agencies, describing Yazov as "a brave, decisive fighter, wise, and a responsible commander."

Defence minister of the Soviet Union between 1987 and 1991, Yazov participated in the August 1991 coup attempt against Gorbachev.

The coup failed and its leaders were arrested three days later but the attempted overthrow heralded the collapse of the Soviet Union, which was finally dissolved in December 1991.

Yazov was released from prison in 1993 and granted amnesty in 1994.

His death leaves just one leader of the failed coup still alive, Oleg Baklanov, a member of the Communist Party's central committee.

Last year, Lithuania convicted Yazov in absentia along with more than 60 former Soviet officers for war crimes during a 1991 anti-Soviet uprising. Fourteen people were killed and hundreds injured in a crackdown on protests.

"It took very long but he finally was given a proper verdict when he was charged and convicted," Lithuania's first post-Communist leader Vytautas Landsbergis told AFP on Tuesday.

Yazov was also defence minster during crackdowns on pro-independence demonstrations in Azerbaijan in January 1990, which saw Soviet troops firing into crowds of protesters in Baku, killing hundreds.

Born in the Omsk region of Siberia in 1924, Yazov was a veteran of World War II and was injured twice. He wrote a number of books on military strategy and history.

On February 4, Shoigu awarded Yazov the "For Merit to the Fatherland" award for his work with veterans.

"We are proud to have you with us... and hope that you will continue to support us, to support young soldiers in their service to the fatherland," Putin said.