Nevada GOP activist reveals how he 'caucused for Bernie' to help Trump win: 'It would be a dream election' 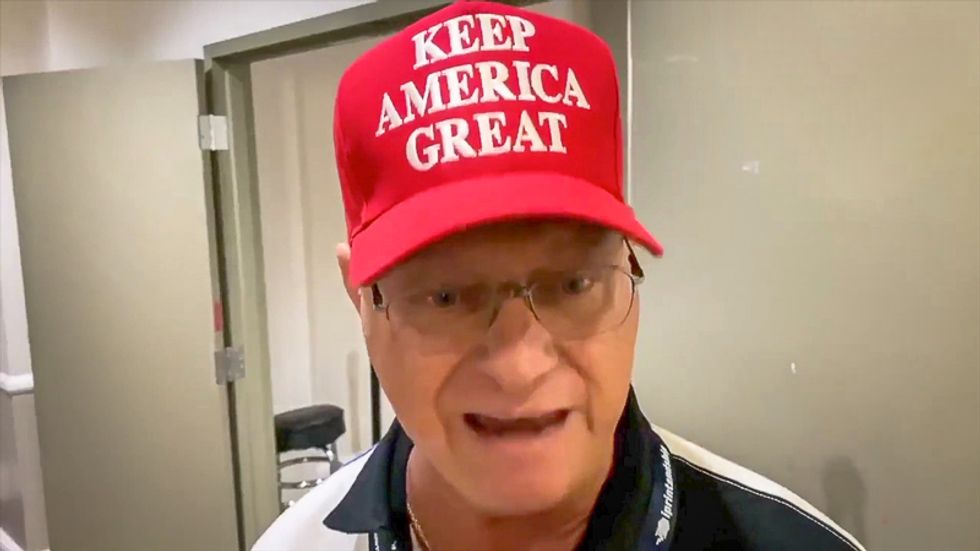 Muth, who spoke to the Las Vegas Journal-Review while wearing a red Keep America Great hat, explained that he had crossed over to “vote for the weakest candidate possible of the Democrats.”

“It was kind of a way of demonstrating how absurd I think it is to have same-day registration as well as early voting for a caucus,” Muth explained. “So my wife and I last Sunday went to an early voting site, we changed parties right there on the spot. We caucused for Bernie.”

“It would be a dream election,” he added. “The nightmare would be if Sanders won, of course. But, look, if Bernie Sanders can beat Donald Trump, we’ve already lost it.”