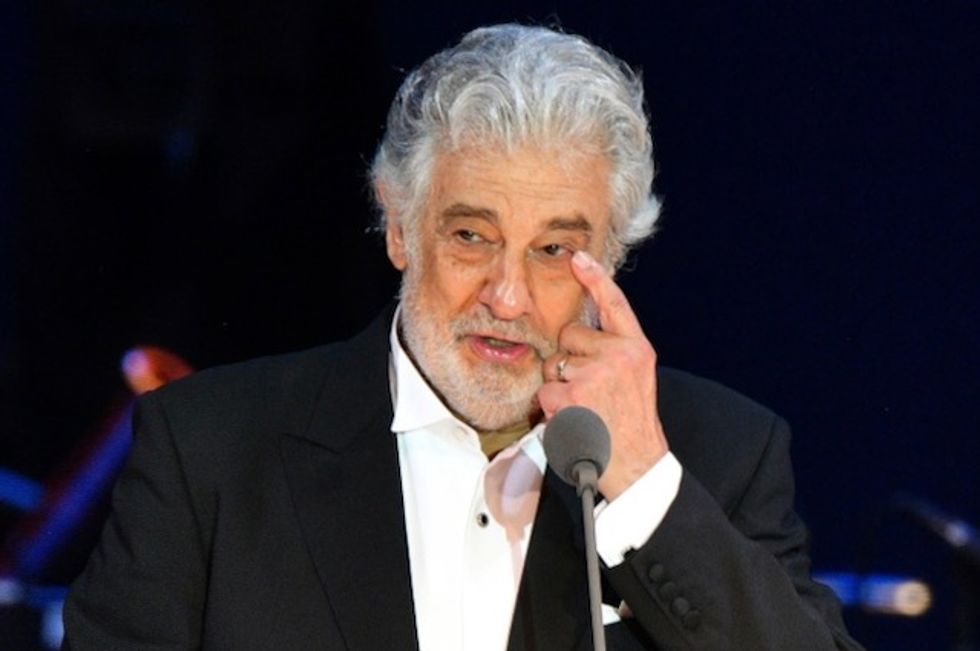 Scandal-hit opera star Placido Domingo on Thursday said his apology over sexual harassment allegations had given a "false impression" but cancelled his appearance in an upcoming performance in Madrid.

"I feel I have to issue another statement to correct the false impression generated by my apology," he said in a statement that said he had withdrawn from "La Traviata" at Madrid's Teatro Real and would do the same with any theatre or opera house "that might have difficulties" with his presence.

The latest statement came two days after the 79-year-old, who faces multiple allegations of sexual harassment, apologised for "the hurt" caused to his accusers, saying he accepted "full responsibility" for his actions.

At least 20 women have accused Domingo of forcibly kissing, grabbing or fondling them in incidents dating back to the 1980s, and on Tuesday, the AGMA union said an internal probe found the storied tenor-turned-baritone had engaged in a pattern of "inappropriate activity".

But the Spanish megastar, whose initial apology did not specifically confirm any of the allegations, on Thursday insisted his statement had been misunderstood.

"I know what I haven't done and I will deny it again. I never behaved aggressively with anyone and I have never done anything to obstruct or impede anyone's career," he said in the statement.

"My apology was sincere and from the bottom of my heart to any colleagues whom I could have hurt in any way by something I said or did. As I have demonstrated on many occasions, it was never my attention to hurt or offend anyone."