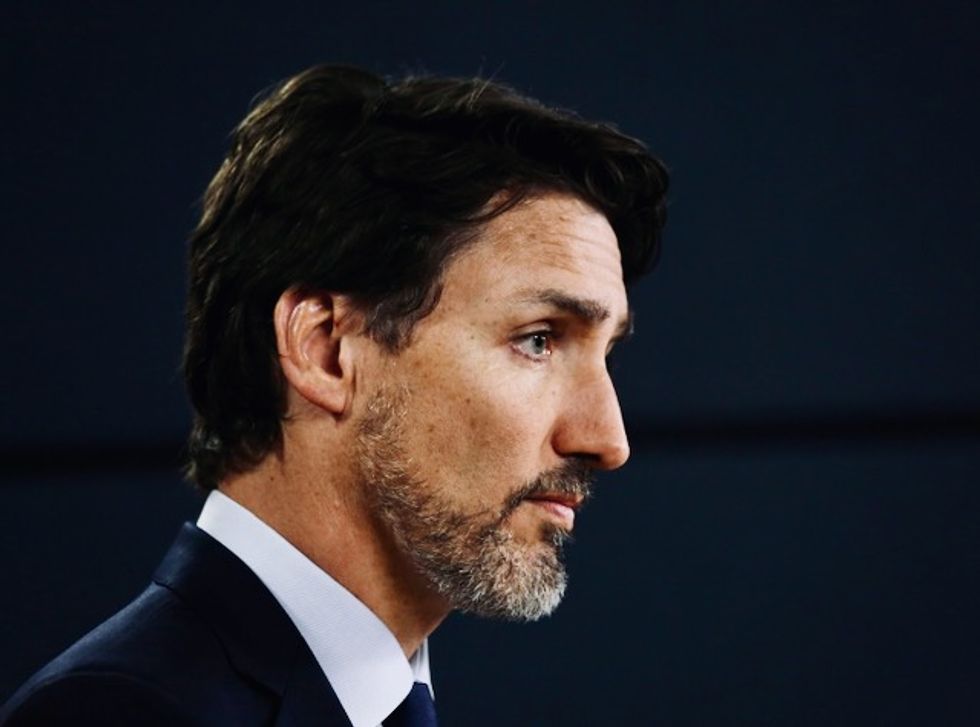 Ontario police moved in Monday to clear indigenous protestors who have caused major disruptions to the Canadian economy by blocking a key east-west rail line for nearly three weeks.

The protesters had mounted the blockade on a Canadian National Railway line east of Toronto and at other places in support of a small group fighting construction of a natural gas pipeline on indigenous lands in British Columbia.

Televised images showed dozens of police officers taking away protestors in handcuffs one by one, after a few minor scuffles broke out.

"All avenues to successfully negotiate a peaceful resolution have been exhausted," the police said in a statement as the operation to enforce a court injunction got underway.

Meanwhile, fresh protests in support of the Wet'suwet'en hereditary chiefs fighting the Coastal GasLink pipeline popped up in Saskatchewan province and at the Pacific port of Vancouver.

Others had previously set up on roads, rails and ports as well as at government offices in other parts of the country in recent weeks but have since disbanded.

Prime Minister Justin Trudeau on Friday had called the situation "unacceptable and untenable," and said attempts to negotiate an end to the standoff had failed.

His Liberal government has made reconciliation with indigenous peoples a priority.

But the disruptions to rail traffic -- the backbone of Canada's transportation system, moving more than Can$250 billion ($190 billion) in goods annually -- led to supply shortages and job layoffs.

Under pressure to end the crisis, Trudeau had sought to establish a dialogue with indigenous leaders but the overtures went unanswered.

"We can't have dialogue when only one party is coming to the table," he said.

On Saturday, the Wet'suwet'en hereditary chief reiterated their demands that the pipeline construction be halted and federal police leave their ancestral lands as pre-conditions for negotiations.

The pipeline -- a Can$6.6 billion (US$5 billion) project designed to transport liquefied natural gas for overseas markets -- would run from British Columbia's Dawson Creek area to a Pacific coast terminal in Kitimat, a distance of 670 kilometers (416 miles).