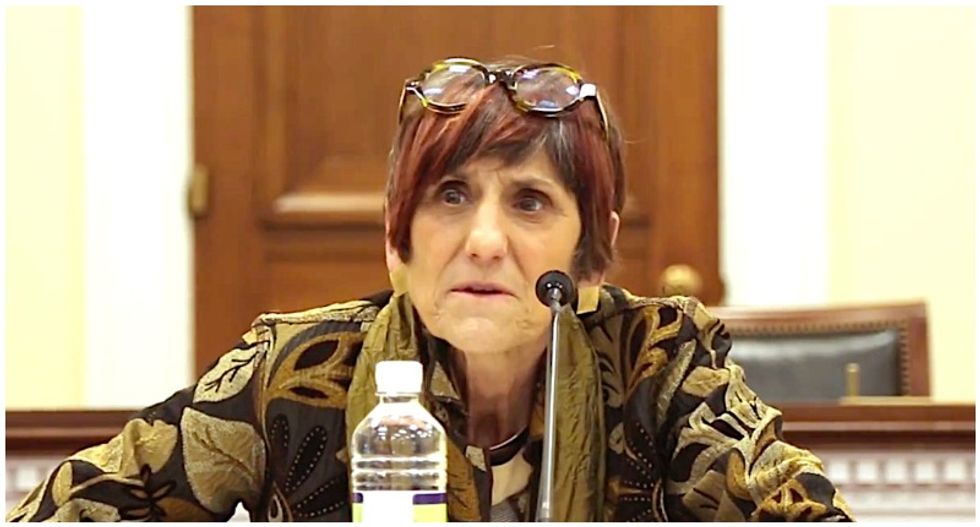 After a House Democrat slammed the Trump administration's response to the growing coronavirus health crisis during a closed-door coronavirus briefing, several House Republicans and at least one Democrat walked out in protest, POLITICO reports.

Rep. Rosa DeLauro (D-CT) slammed the administration for being disorganized and lacking urgency in confronting the virus, which prompted Republicans, and some Democrats, to express frustration with the hearing.

"If I wanted to hear the politics of it, I'd read POLITICO or something, let's be serious," said Rep. Paul Mitchell (R-Mich.), who was among those who walked out.

According to Rep. Donna Shalala (D-FL), DeLauro's comments weren't appropriate for the setting.

Speaking to reporters afterward, DeLauro justified her critique, saying that "the issue on resources and current expenditures has been less than adequate and that these are some of the questions that we have to get answered."

“I quite frankly don’t worry about people who may have a concern. I just know that the questions are right," she added.