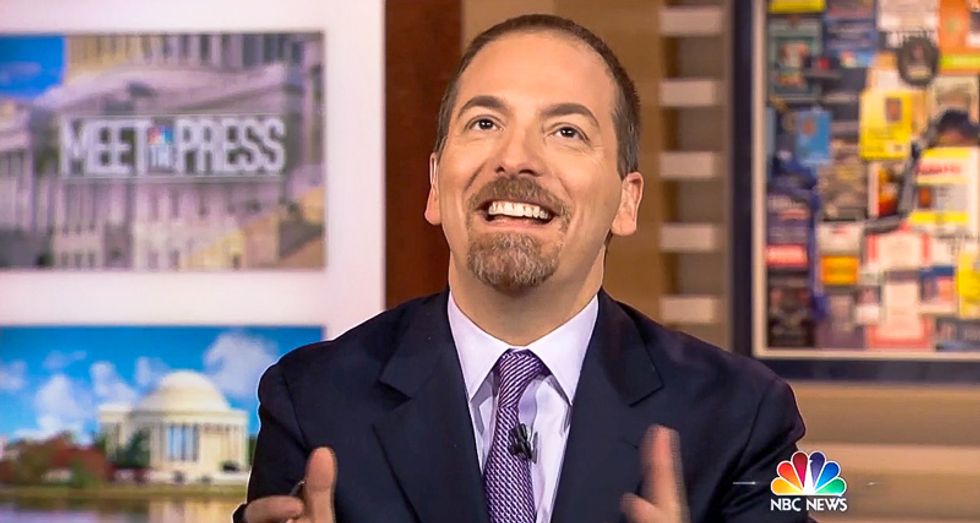 Sen. Lamar Alexander (R-TN) caught NBC host Chuck Todd off guard over the weekend when he suggested that senators should read former National Security adviser John Bolton after they acquit

"The House [impeachment] managers came to us and said, 'We have overwhelming evidence, we have a mountain of evidence,'" Alexander told Todd on NBC's Meet the Press. "Which made me think, then why do you need more evidence?"

"Do you think it's more helpful for the public to hear from John Bolton?" Todd asked.

During last week's Senate impeachment trial, Alexander voted along party lines to reject testimony from Bolton or additional evidence in the case. He is expected to vote to acquit President Donald Trump on Wednesday.