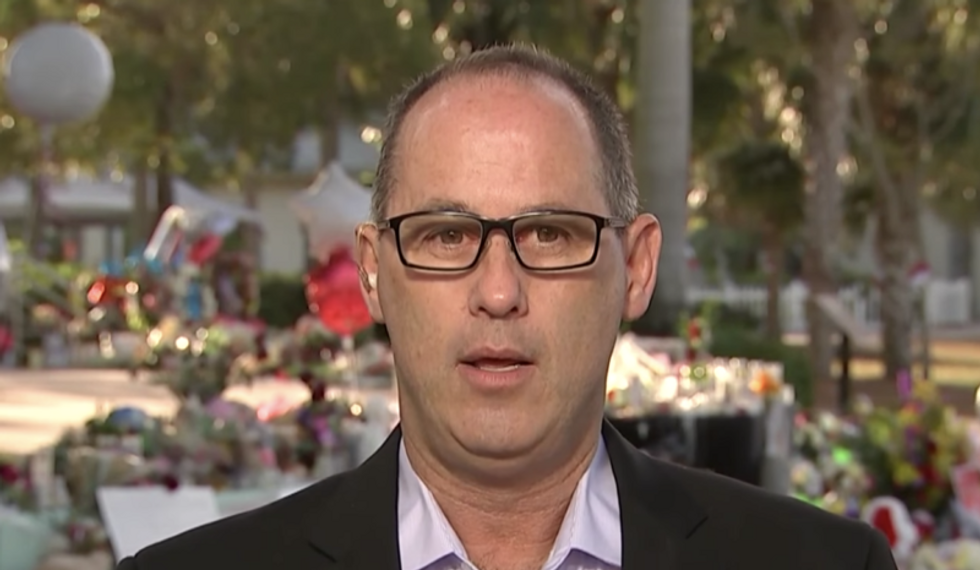 This Monday, families of the victims of the Parkland school shooting will be visiting with President Trump at the White House, but as the Miami Herald points out, one family won't be in attendance.

Fred Guttenberg, whose 14-year-old daughter Jaime Guttenberg was killed in the Stoneman Douglas High School shooting on February 14, 2018, said he was not invited to the event.

“I guess it is not all of the families as I only learned of this today through a reporter,” Guttenberg tweeted. “My family and I were NOT invited.”

“I love the families and do not want to interfere,” Guttenberg told the Herald. “My issue is only with the way the [White House] put out its public schedule.”

Guttenberg is also prominent gun control advocate and a vocal critic of Trump. He was removed from the audience at the State of the Union last Tuesday for yelling out at the President during his speech.