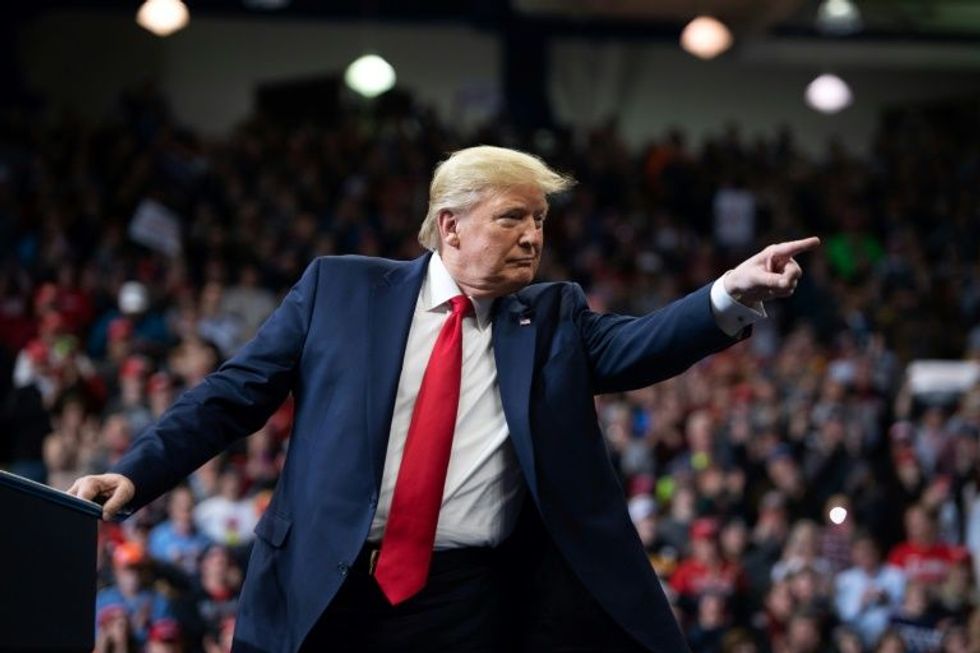 US President Donald Trump on Thursday scorned the best picture Oscar for the South Korean film "Parasite," asking how a foreign movie could get the honor.

"How bad was the Academy Awards this year?" Trump asked the crowd at a packed re-election campaign rally in Colorado Springs, Colorado.

"We got enough problems with South Korea, with trade. On top of it, they give them the best movie of the year?" Trump asked in disbelief.

Saying "was it good? I don't know," Trump seemed to indicate he had not watched the film.

Neon, the US distributor for "Parasite," answered the president on Twitter, saying his opposition to the subtitled film was "Understandable, he can't read."

Trump, whose presidency has been built on a nationalist "America first" platform, said it was time to bring back classics from Hollywood's golden age.

The success of "Parasite" -- which also garnered the Oscars for Best Director, Best Original Screenplay and Best International Feature -- has caused huge excitement in its home country, and South Koreans dismissed Trump's comments as unsurprising and tasteless.

"I feel sorry for American citizens" for having Trump as their president, one Korean poster wrote on Facebook.

Another added: "Trump just proved that the Oscars had indeed been very local," referencing an earlier description of the awards by "Parasite" director Bong Joon-ho.

Bong and the movie's cast were invited to lunch at South Korea's presidential Blue House on Thursday, where President Moon Jae-in said he was "particularly proud of the fact that... Bong's ability was so excellent that it broke down the barrier".

At his rally Trump also took a crack at Best Supporting Actor winner Brad Pitt, calling him "a little wiseguy."