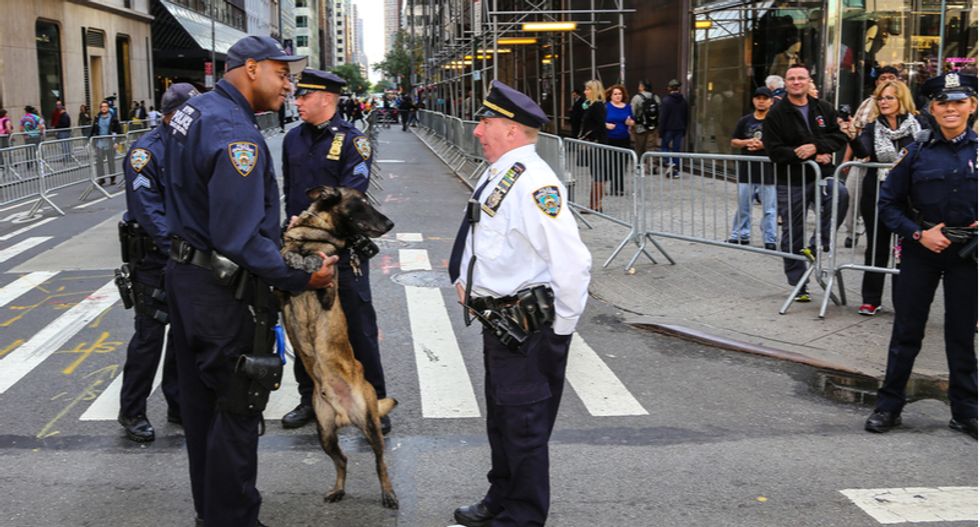 Nineteen years after the largest attack on an American target since Pearl Harbor, President Trump is looking to cut back on the presence of bomb-sniffing dogs in the country's airports and train stations.

Trump's 2o21 budget includes plans to get rid of a program that deploys dog teams to detect explosives at crowded travel areas in the US, the New York Daily News reports.

“As state and local law enforcement agencies already monitor and maintain jurisdiction in these areas, the VIPR Teams’ efforts are duplicative and unnecessary,” the White House wrote in a press release. “In addition, VIPR Team performance measures fail to articulate program effectiveness, and lack demonstrable results.”

But according to Sen. Chuck Schumer (D-NY), the dog teams deployed by the federal government are preferable.

“This is just pushing the cost from the feds to the city, any city,” Schumer added. “But terror threats are of national concern, and New York, other big cities and transit hubs should not be shouldering the brunt of these security costs.”