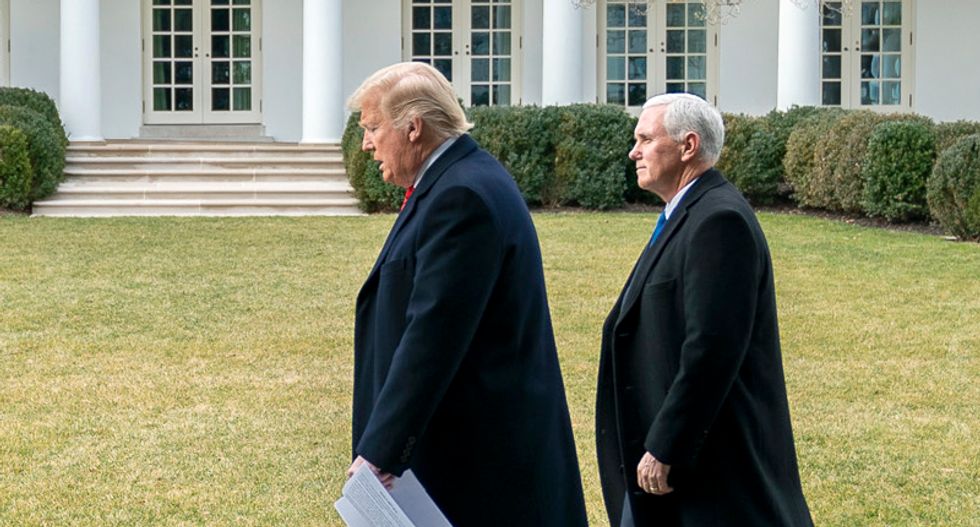 Fewer people tuned in this year to watch President Donald Trump's State of the Union Address even though the president is embroiled in an impeachment trial.

Although the president packed his speech with a number of gimmicks, he didn't draw the audiences that he has in the past.

Deadline reported that early results show that the combined network audiences were down 21% from 2019.

Trump’s poll numbers may be at his best ever, but his ratings are way down. Clocking in at 78-minutes and hitting a SOTU low for the 45th POTUS, Trump’s sprawling remarks are looking pretty weak compared to what ABC, CBS, NBC and Fox snagged for last year’s address before the nation’s representatives.

With non-adjusted fast affiliate results just in, the 2020 SOTU pulled in a mere 15.9 million viewers on the Big 4 networks in the 9 – 10:30 PM ET slot. That’s a dive of 21% from the early numbers of the 82-minute 2019 SOTU, when the drama in and out of the House chamber seemed relatively milder, if you can believe that in this era