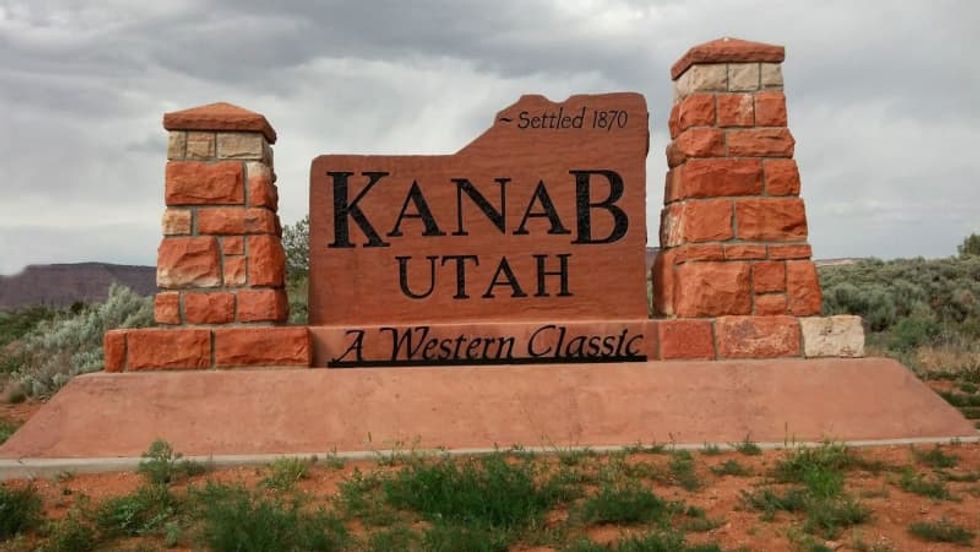 KANAB, Utah — During my three decades as a travel writer, this was the first time I had found myself in the doghouse. Literally. I was in the Puppy Pre-school at Best Friends Animal Sanctuary’s Dogtown, cuddling an affectionate pit bull mix named Challah. She was the last of her litter, and if there is any justice in the world, this adorable mutt has already found or will soon find her forever home.In the meantime, she — and others like her — receive lots of TLC from the passionate staff at Best Friends. Let me amend that — Challah and others both like and unlike her. Here, in this sprawling 3...

Trey Gowdy, the former top Republican U.S. Congressman from South Carolina, head of the powerful Oversight Committee who chaired the House Select Committee investigating Hillary Clinton and the attack in Benghazi, is under fire this week for what some see as normalizing fascism.

Gowdy appeared on a Fox News' "hard news" program Monday, hosted by anchor Bret Baier, and decried how some media outlets described Italy's election of Giorgia Meloni, a neo-fascist, who will be their new prime minister.