WATCH: Bernie and Bloomberg clash in opening moments of the #DemDebate 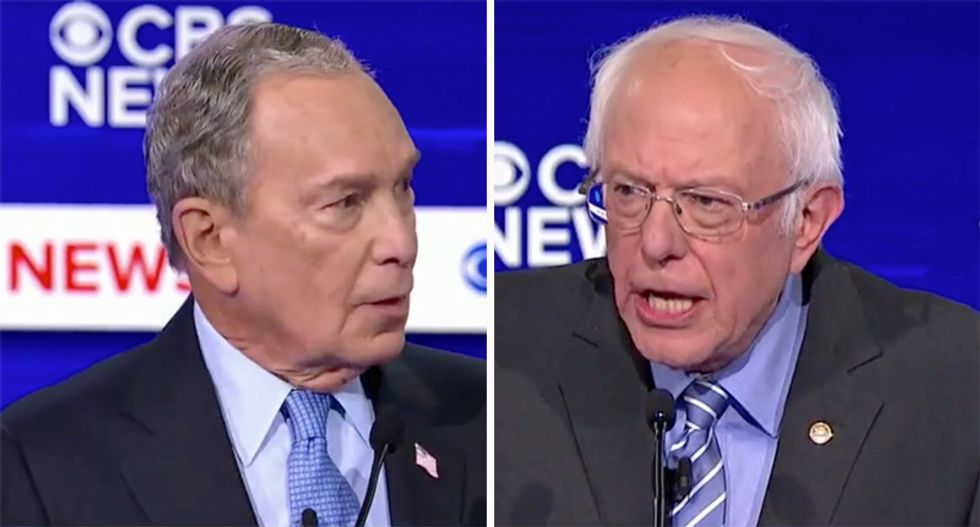 The debate opened with Sanders and Bloomberg clashing. Sanders opened by arguing that the economy was not working for everyday Americans, and his brand of democratic socialism would give economic gains to all.

Bloomberg replied that Sanders' campaign was the campaign that President Donald Trump and Russian President Vladimir Putin wanted to face off against. To which Sanders angrily replied that Russia should stay out of U.S. affairs and stop trying to pit Americans against one another.