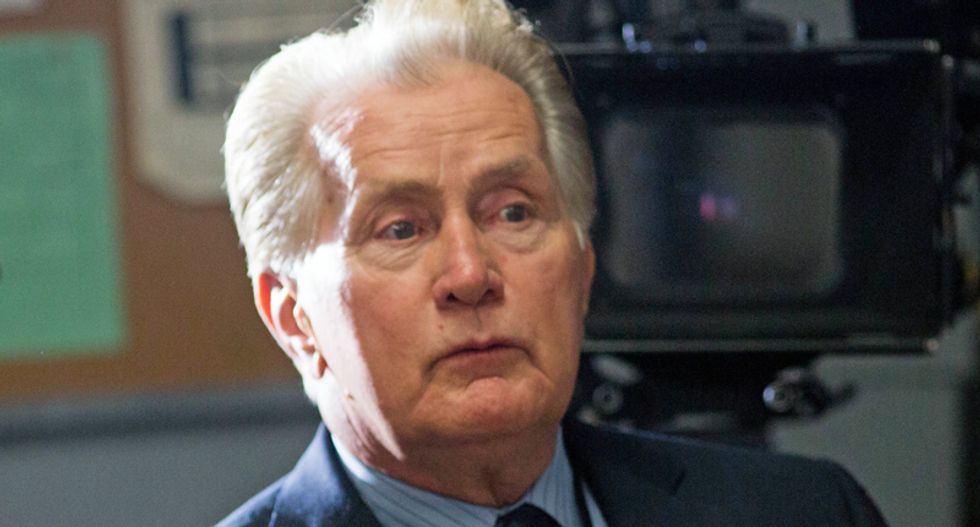 MSNBC anchor Lawrence O'Donnell on Thursday joked about Donald Trump and his running mate, Vladimir Putin, after the bombshell report that Russia was actively intervening in the 2020 presidential election in an effort to reelect the president.

The host returned from a commercial break to share an image "Janet and Martin Sheen texted me."

The image was of a bumper sticker a friend of the Sheen's had made with the Trump/Putin 2020 theme. 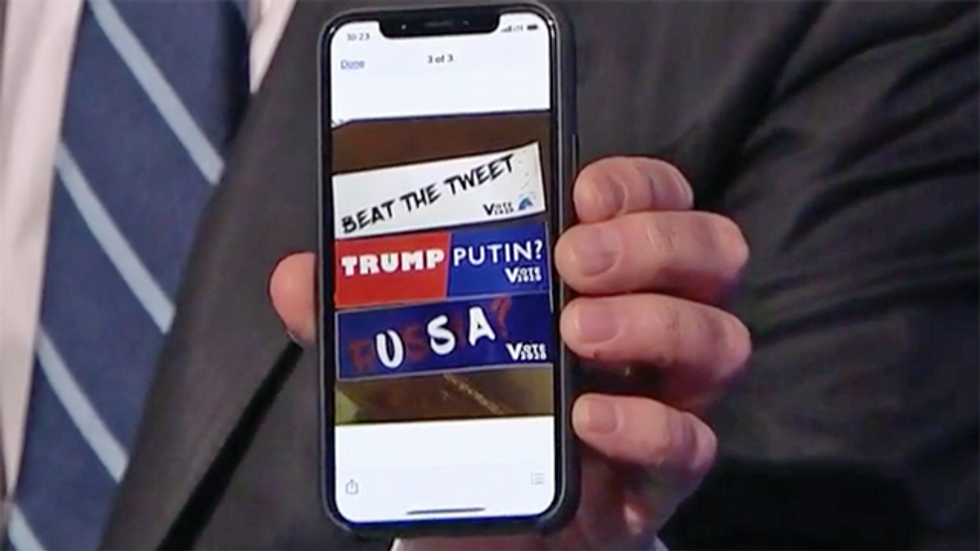 Screengrab, zoomed in and enhanced.[/caption]

"Thank you Martin, thanks for watching," he added.