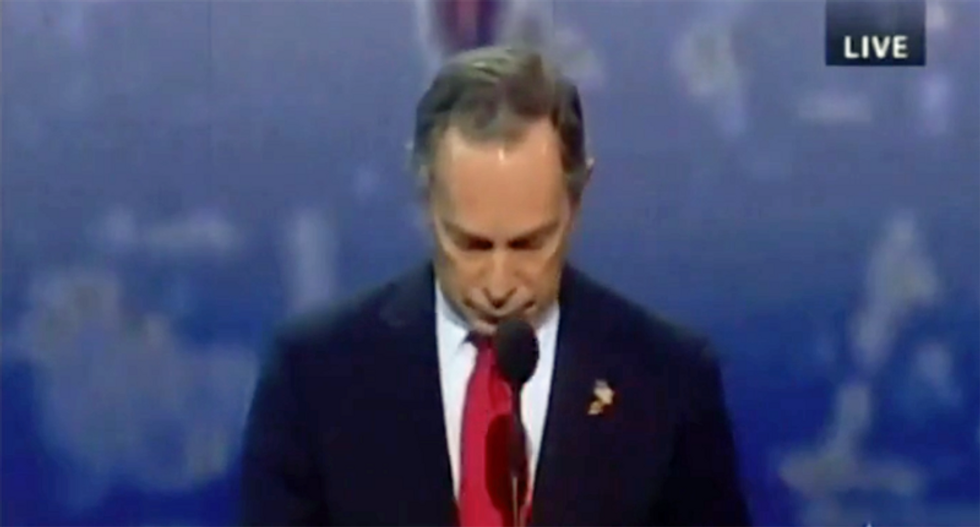 The debate over the 2020 Democratic Party primary got heated on MSNBC when one of the network's political analysts objected to Mike Bloomberg being referred to as an oligarch.

Morgan State Prof. Jason Johnson argued that it was not fair to call Bloomberg an oligarch, even though he spent $73 million of his own money to become mayor of New York City, $78 million on his second campaign, and $102 million on his third campaign. Bloomberg has already spent over $300 million for his White House bid.

"So cry me a river for the wealthy people in this country," she added.

Johnson argued that Sanders were to become the nominee, he would require money from Bloomberg to win.

The panel then descended into a shouting match.

MSNBC anchor Chris Matthews asked Turner if she want to use a different word.

And Turner continued on the subject after the segment ended.

Former Secretary of Labor Robert Reich weighed in on the debate.