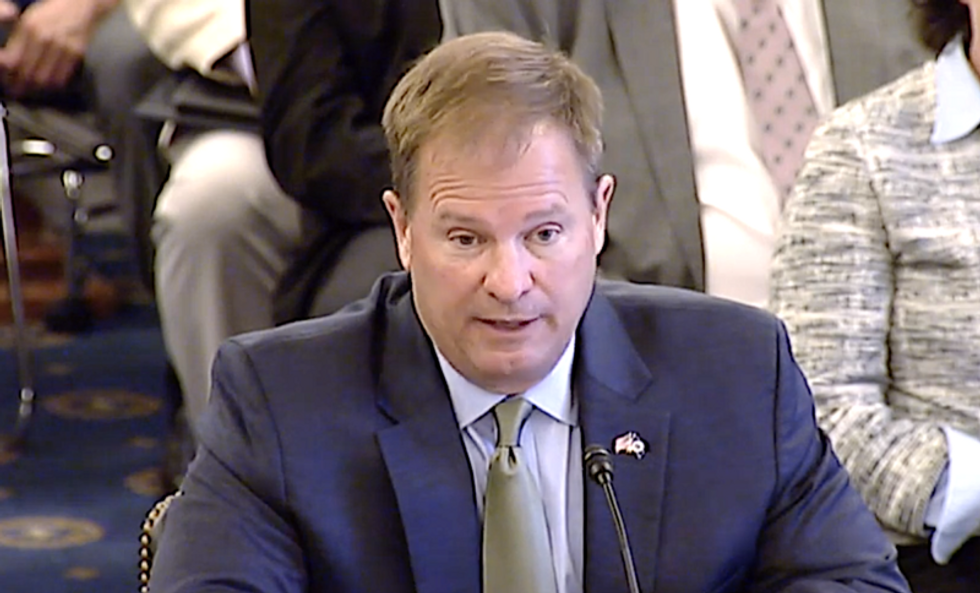 According to an exclusive report from Axios, the White House has fired Veterans Affairs deputy secretary James Byrne this Monday. The White House reportedly confirmed to Axios that Byrne is no longer with the department.

While the reason behind Byrne's firing isn't immediately clear, the department has been wracked with inner turmoil after federal authorities declined to file charges after a House staff member said she was sexually assaulted at the Department of Veterans Affairs hospital in Washington.