'Worse than the Nazis': Former US drone operator recounts the time his missile struck a child 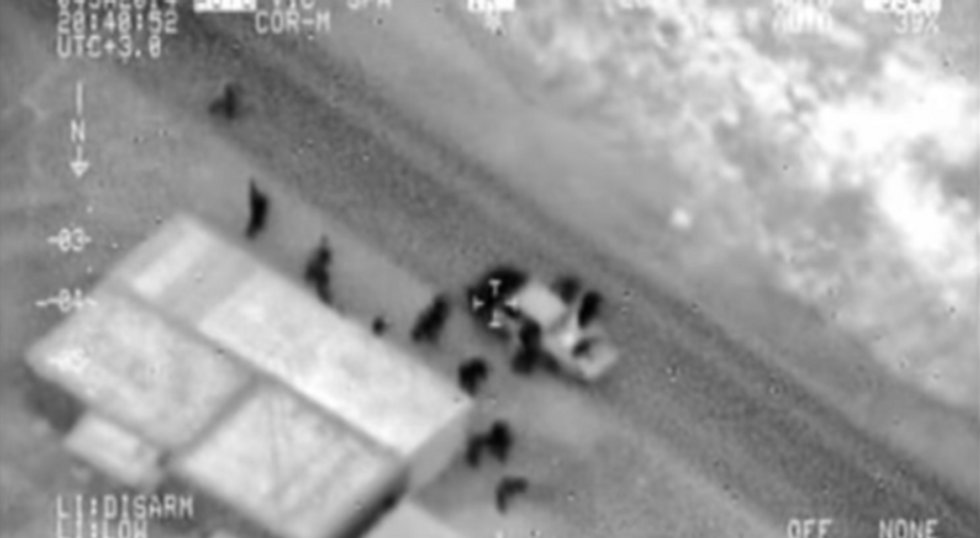 In an interview published in the Sun this Thursday, a former drone operator-turned whistleblower recounted his 6 years in the US military operating the weapon systems on drones in a base in the Nevada desert -- 7,000 miles away from the conflicts the remote-controlled aircraft he operated were engaged in.

Brandon Bryant, 34, became disillusioned with the US drone program after he killed a child in one of his missions, and decided that he needed to speak out. According to him, the line of work gave him post-traumatic stress disorder. To his knowledge, he killed 13 people.

"When I pulled the trigger, I knew that it was wrong," he said. "When the missile struck I knew in my soul I had become a murderer."

In his interview, he spoke of the time when he accidentally killed a child, only to have his superiors tell him it was just a "dog."

During the operation, which he said was his most traumatic experience, Bryant trained his sights on an enemy target believed to be inside a building, but just before the missile struck, a child ran into his cross-hairs.

An image analyst who watched the feed told him it was a dog, but a colleague sitting next to him agreed that it was likely a child.

Bryant went to his superiors, but was told it was a "f*cking dog" and to "just drop it. "

He later testified before the United Nations about his experiences. Now, he says the US military is "worse than the Nazis, because we should know better."

"We think about the Nuremberg Trials. All these guys that got convicted during the trials, the one thing that convicted them all was, 'well I was just doing my job.'"

Read the full piece over at the Sun.