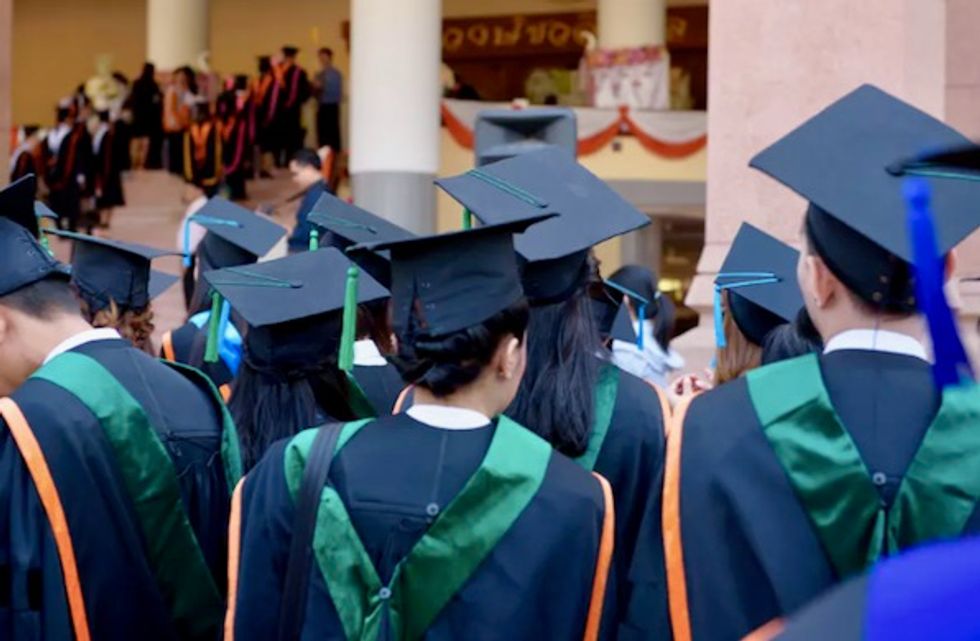 One thing that’s been really striking about the long-running (too-long-running?) series of Democratic presidential debates is how many hours have been spent jawboning about universal health care plans like “Medicare for All” and how little time has been spent debating something else that could save tens of thousands of American lives.That thing is universal higher education, which — unfortunately — is often simplified by friend and foe alike into “free college.”OK, so most people agree that it should be easier and less expensive to attend college, in an economy where a diploma is frequently de...