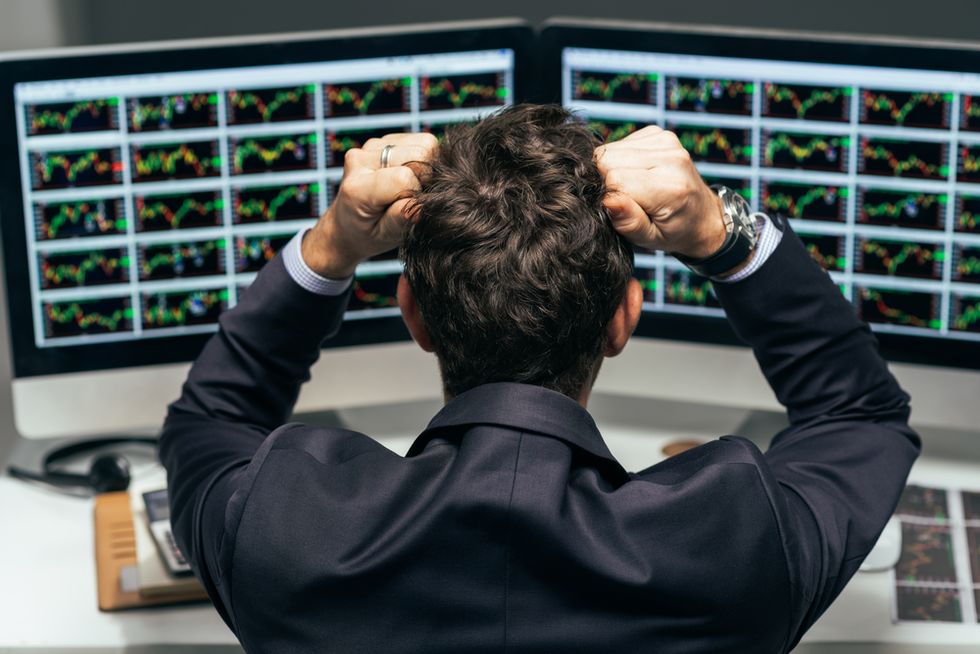 The government shutdowns of businesses are harming the U.S. economy even more than predicted, The Washington Post reported Friday evening.

"The U.S. economy is deteriorating more quickly than was expected just days ago as extraordinary measures designed to curb the coronavirus keep 84 million Americans penned in their homes and cause the near-total shutdown of most businesses," the newspaper reported. "In a single 24-hour period, the governors of three of the largest states — California, New York and Illinois — ordered residents to stay home except to buy food and medicine, while the governor of Pennsylvania ordered the closure of nonessential businesses."

"The resulting economic meltdown, which is sending several million workers streaming into the unemployment line, is outpacing the federal government’s efforts to respond," The Post reported. "With each day, an unprecedented stoppage gathers force as restaurants, movie theaters, sports arenas and offices close to shield themselves from the disease. Already, it is clear that the initial economic decline will be sharper and more painful than during the 2008 financial crisis."

Unemployment is skyrocketing during the COVID-19 coronavirus pandemic.

"Next week, roughly 3 million Americans will file first-time claims for unemployment assistance, more than four times the record high set in the depths of the 1982 recession, according to Bank of America Merrill Lynch. That is just the start of a surge that could send the jobless rate spiking to 20 percent from today’s 3.5 percent, a JPMorgan Chase economist told clients on a conference call Friday," the newspaper reported.

"Estimates of the pandemic’s overall cost are staggering. Bridgewater Associates, a hedge fund manager, says the economy will shrink over the next three months at an annual rate of 30 percent. Goldman Sachs pegs the drop at 24 percent," The Post reported. "JPMorgan Chase says 14 percent."

“We are looking at something quite grave,” Yellen noted. “If businesses suffer such serious losses and are forced to fire workers and have their firms go into bankruptcy, it may not be easy to pull out of that.”