Are the US and Europe destined for splitsville? 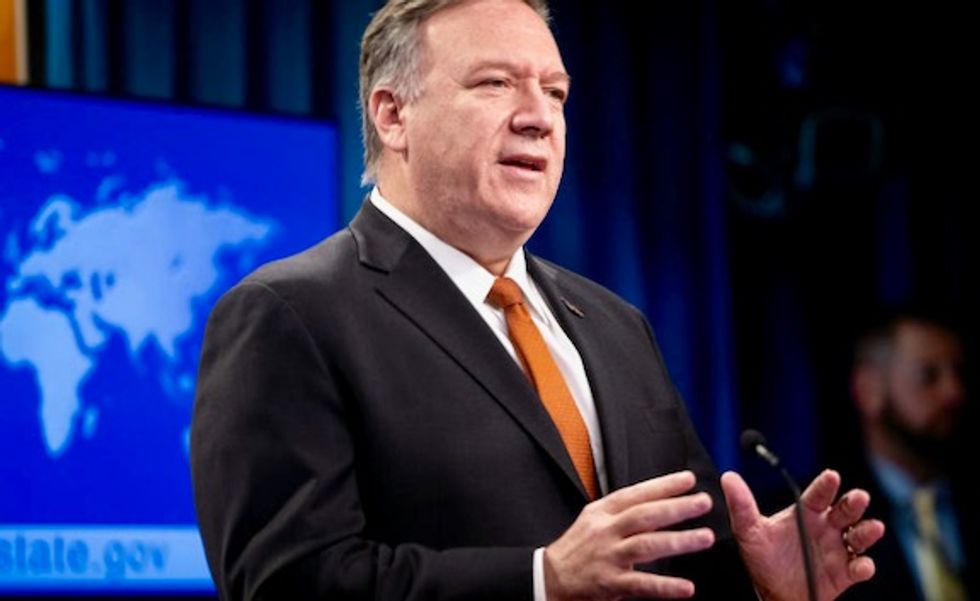 The alliance between the United States and Europe is broken. That much became clear over three days of intensive discussions in Munich last month. To be sure, it can be fixed. But that will take a fundamental readjustment in policy and direction on both sides of the Atlantic.Every year, top U.S. and European officials gather in February at the Munich Security Conference to assess the state of their alliance. The tone was set by conference organizers, who coined the phrase “Westlessness” as the theme for the conference. Both the world and the West itself, they suggested, were becoming less west...