'Are you kidding me?' Pence torched for boasting about sending out a measly 2,500 coronavirus test kits 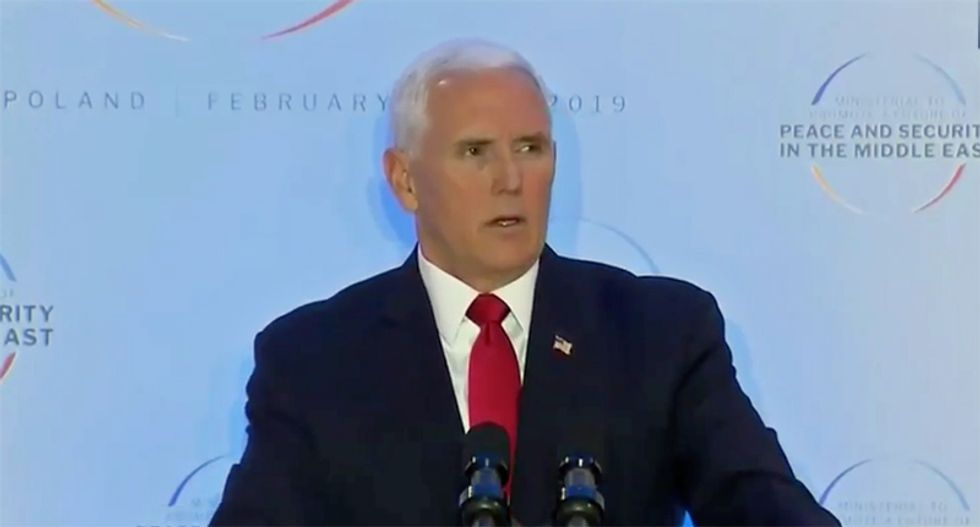 Vice President Mike Pence on Wednesday got roundly mocked for boasting that the United States finally has coronavirus test kits ready for use -- but so far there are only 2,500.

As reported by PBS News' Yamiche Alcindor, Pence said that he was "pleased to report we have 2500 kits available that we will distribute" in the coming days. Medical experts say that each kit will allow for 500 tests, which means that labs should be able to conduct 1.25 million tests with them overall.

However, given how quickly the virus is spreading in a nation of 330 million people, that number of kits was deemed woefully inadequate, especially at a time when other nations have had testing procedures in place for the last several weeks while America has struggled to get its test kits out the door.

Check out some reaction to Pence's boast below.