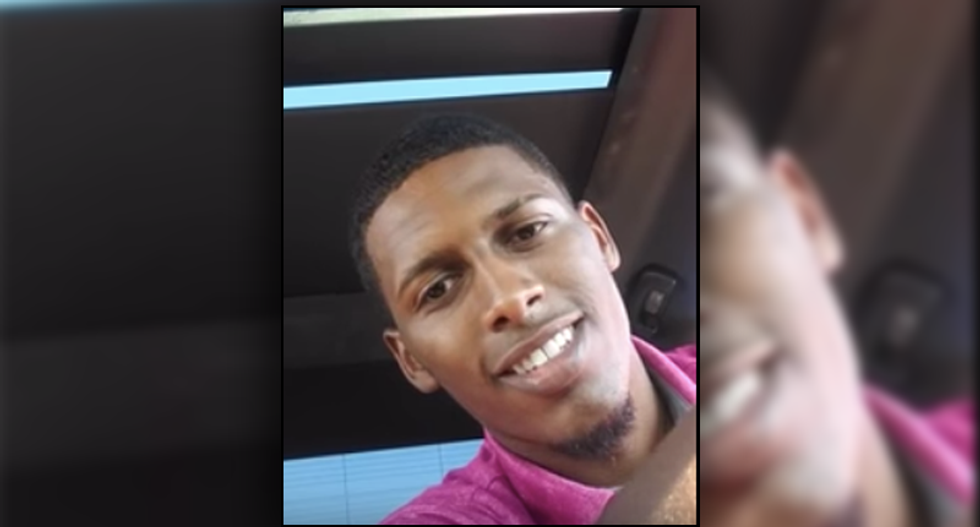 La Paz County sheriff's deputy Eli Max, who pulled a man over for an air freshener in Sept. 2019, has officially been fired.

Sheriff’s Captain Curt Bagby said in an email that the deputy was fired on Feb. 19 and is appealing the decision, so he can't make any further statement at this time, The Phoenix New Times reported.

Phillip Colbert, a young 22-years-old Black man, faced off against Deputy Max and recorded the incident. It quickly went viral with over 60,000 views and outrage ensued.

Colbert was on his way to meet his father for lunch when he notices the deputy tailing him. He stayed under the speed limit and the deputy continued to follow him for about 10 minutes, according to Colbert. He ultimately pulled the young man over for his air freshener hanging from his mirror.

You can see the video of the Sept. 2019 incident below:

A new book written by reporters Susan Glasser and Peter Baker reveals that former Trump national security adviser H.R. McMaster was so concerned about Rudy Giuliani that he barred him from meeting privately with the former president.

During an interview on CNN Tuesday, Glasser explained why McMaster thought Giuliani's influence was so potentially problematic.

'He knew nothing about so many things': Trump White House staffers were 'startled' by his ignorance

While promoting their book "The Divider" on MSNBC's "Morning Joe" on Tuesday morning, journalists Peter Baker and Susan Glasser revealed anecdotes about Donald Trump's absolute ignorance about world affairs and even geography when he was president that aides stunned.

Speaking with co-host Jonathan Lemire, the two authors were asked about Trump's issues dealing with former leaders and they revealed a story about the former president offering to give away the West Bank.

Michael Gableman was hired by Assembly speaker Robin Vos last year to investigate alleged fraud in the 2020 presidential election, and then fired in mid-August after finding no evidence of widespread fraud, but he appeared Monday in court to represent Harry Wait on election fraud charges, reported Madison.com.