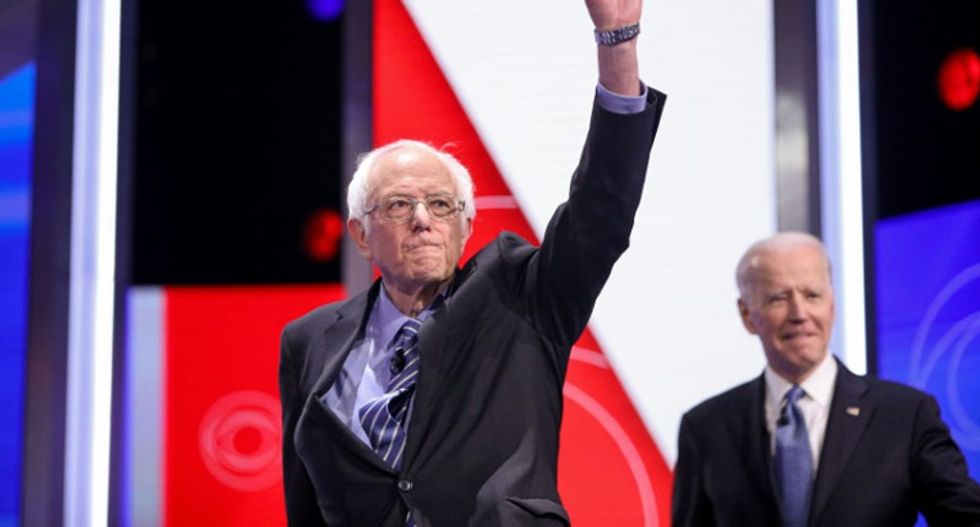 Senator Bernie Sanders will be assessing his campaign after big losses Tuesday night, according to his campaign manager Faiz Shakir.

“The next primary contest is three weeks away,” Shakir said in a statement. “Sen. Sanders is going to be having conversations with supporters to assess his campaign.”

Once again Sanders did not give a campaign speech Tuesday night for supporters following his losses, but he did live stream comments on the coronavirus pandemic last night.